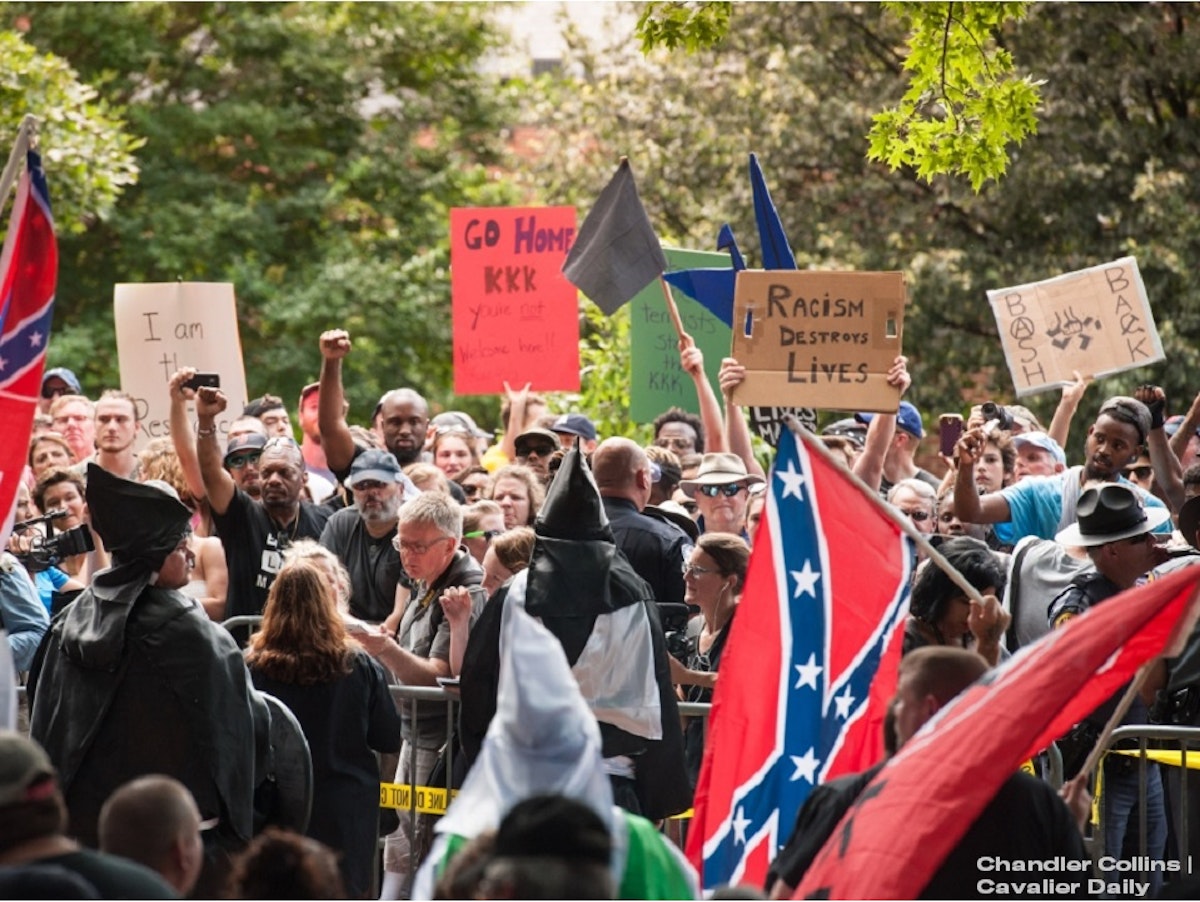 “Judge Moon’s 62-page decision is a carefully-reasoned and comprehensive explanation of what is neither okay nor legal—a conspiracy to plan, implement and then celebrate racially-motivated violence against African-Americans, Jews, and their supporters. For this reason, it is a huge victory for our clients who had the courage not only to protest defendants’ hateful actions last August in Charlottesville, but to file this case under the Ku Klux Klan Act. As Judge Moon makes clear in his opinion, ‘the First Amendment does not protect violence,’ and what the Defendants did last summer in Charlottesville was not constitutionally-protected speech. We look forward to continuing with discovery and to bringing our client's claims to trial this time next year,” said Robbie Kaplan, founding partner of Kaplan Hecker & Fink LLP and co-lead attorney for the plaintiffs.

“The Court's opinion is striking in its thoughtfulness and deliberateness and we are pleased that after such a careful review, the court decided our claims will move forward, likely to trial which has been set for next summer. In America, it is not lawful to target individuals or groups for violence based on their race, ethnicity or religion. The Court has now made perfectly clear in a way Defendants will be unable to ignore or gloss over: the First Amendment does not protect violence or threats to do violence,” said Karen L. Dunn, a partner at Boies Schiller Flexner and co-lead attorney for the plaintiffs. “Today’s decision vindicates our courageous plaintiffs who have put their faith in our American system of justice – we hope it is the first of many important victories for them.”

In his opinion, Judge Norman K. Moon concluded that, “Plaintiffs have, for the most part, adequately alleged that Defendants formed a conspiracy to hurt black and Jewish individuals, and their supporters, because of their race at the August 11th and 12th events.”

As the Court explained, “Just as the Supreme Court has recognized that cross burnings are often intimidating, the torchlight march and the violence directed at Plaintiffs and other counter-protesters at the foot of the Thomas Jefferson statue, was likewise intimidating ‘in the constitutionally proscribable sense of the word.’”

The Court dismissed Defendant Mike Peinovich and Plaintiff Hannah Pearce from the case. The rest of the case remains largely unaffected.

The federal lawsuit was originally filed in October 2017 on behalf of ten Virginia residents injured during the violence in Charlottesville on August 11-12, 2017. The case alleges that under the pretext of a “rally,” the defendants “conspired to plan, promote, and carry out the violent events in Charlottesville” in violation of state and federal law, including the Ku Klux Klan Act of 1871 and the Civil Rights Act of 1866. Plaintiffs include a Christian minister, minority students at the University of Virginia, an African American landscaper, a Jewish dermatologist, as well as three individuals struck by James Fields (who was criminally indicted for the murder of 32-year-old Heather Heyer). Defendants are prominent neo-Nazis, white supremacists, KKK members, and affiliated groups, including Jason Kessler, Richard Spencer, Christopher Cantwell, and James Fields.

The lawsuit is funded by the nonprofit Integrity First for America (IFA), dedicated to defending democratic norms and ensuring equal rights for every American. “Today is a major victory for those injured in Charlottesville last August. Integrity First for America is proud to support this historic civil rights case," said IFA spokesman Brett Edkins.