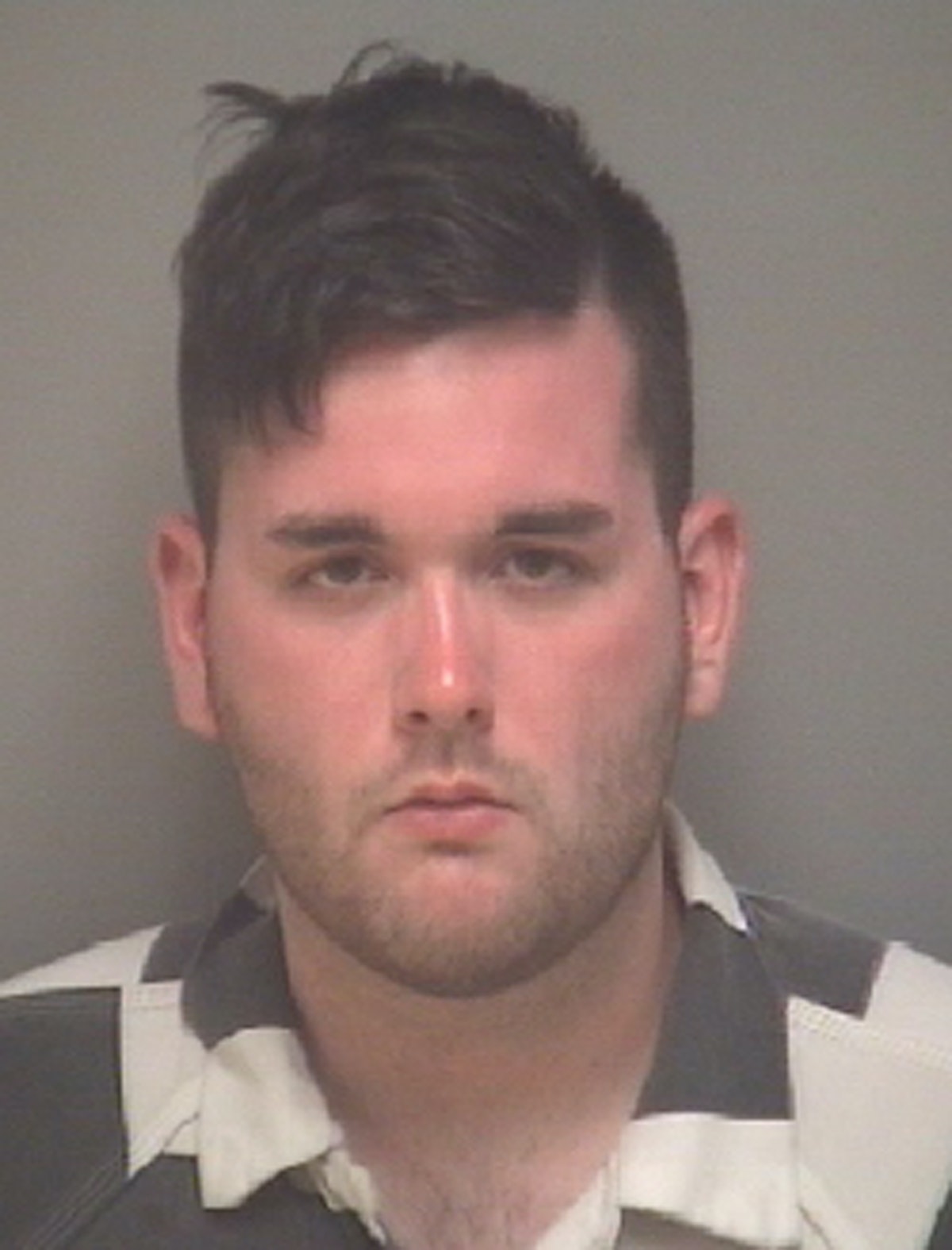 "Today's plea marks an important step forward in the fight for justice in Charlottesville.

But it's by no means the end of that fight.

Let's be clear: Fields did not act alone. Our suit seeks to hold accountable those who, fueled by bigotry and hate, conspired to violently attack Charlottesville. And it takes on the vast infrastructure of the white nationalist movement that has wrought so much hate and violence.

With extremist violence on the rise, our suit sends a critical message: what happened in Charlottesville is unlawful, unacceptable, and has no place in America."

Sines v. Kessler is a federal lawsuit funded by Integrity First for America against the neo-Nazis, white supremacists, and hate groups that conspired to commit violence at the “Unite the Right” rally in Charlottesville in August 2017. The lawsuit alleges that the defendants violated the Ku Klux Klan Act of 1871, the Civil Rights Act of 1866, and Virginia state law.

The plaintiffs are 10 Virginia residents who suffered severe physical and emotional injuries resulting from the defendants’ violence, harassment, and intimidation – including students, clergy, and others.

Last year, the court blocked the defendants' motion to dismiss the lawsuit; the court has issued a number of other rulings in recent months requiring the defendants to turn over critical evidence, including devices and social media accounts.