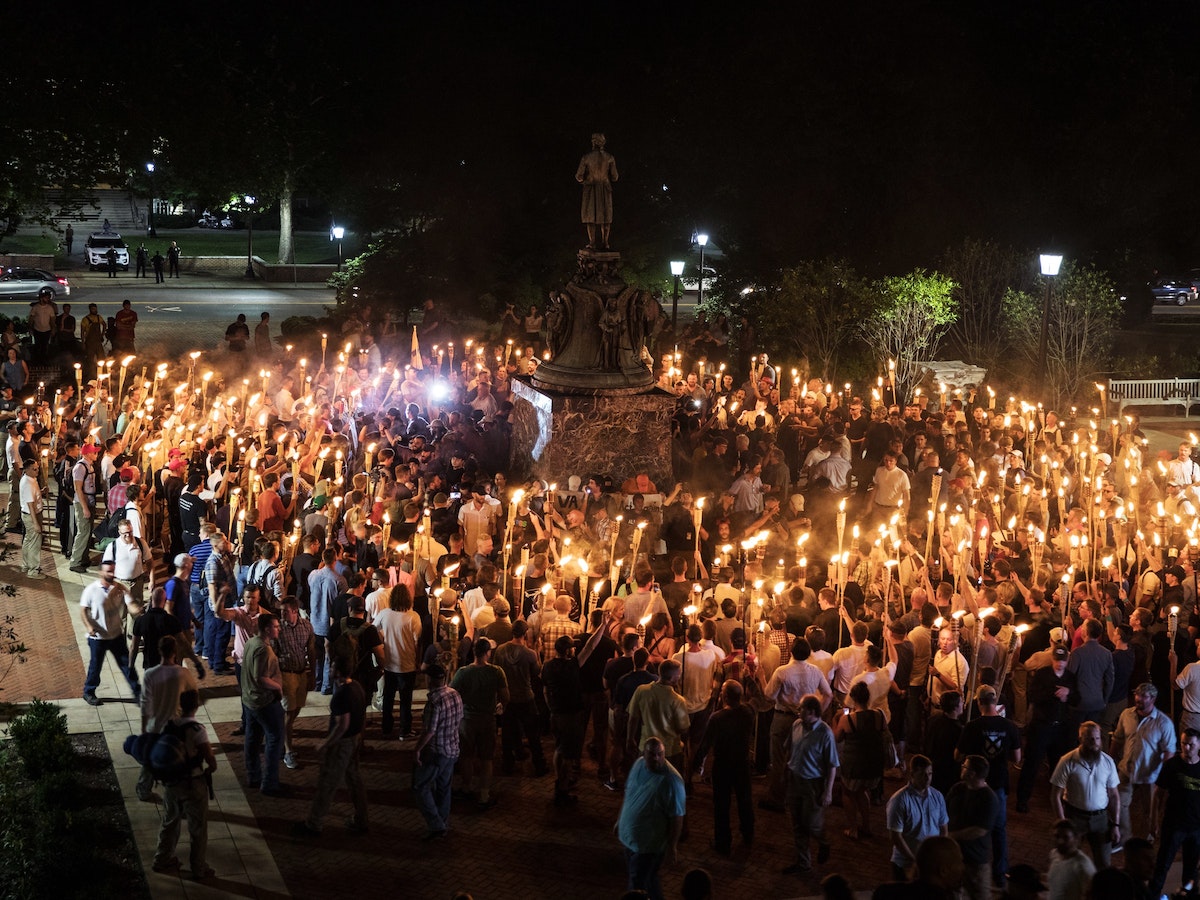 In August 2017, hundreds of violent white supremacists and neo-Nazis stormed Charlottesville, Virginia for the so-called “Unite the Right” rally. We all know what happened next: while carrying swastikas and other hate symbols, and chanting “Jews will not replace us” and “white lives matter,” they murdered Heather Heyer and injured countless others.

This violence wasn’t spontaneous. It had been meticulously planned for months in advance online, where these violent extremists discussed which weapons to bring and how to plow down peaceful protesters with cars.

And while Charlottesville was a flashpoint, it wasn’t an isolated incident. You only need to look to Poway, Pittsburgh, or Charleston to understand the extent of this crisis.

These violent white nationalists are finding each other online and, emboldened by certain political leaders and fueled by hate, murdering people on our streets and in our houses of worship. Right-wing extremists killed more people in the U.S. last year than any year since 1995, the year Timothy McVeigh bombed Oklahoma City.