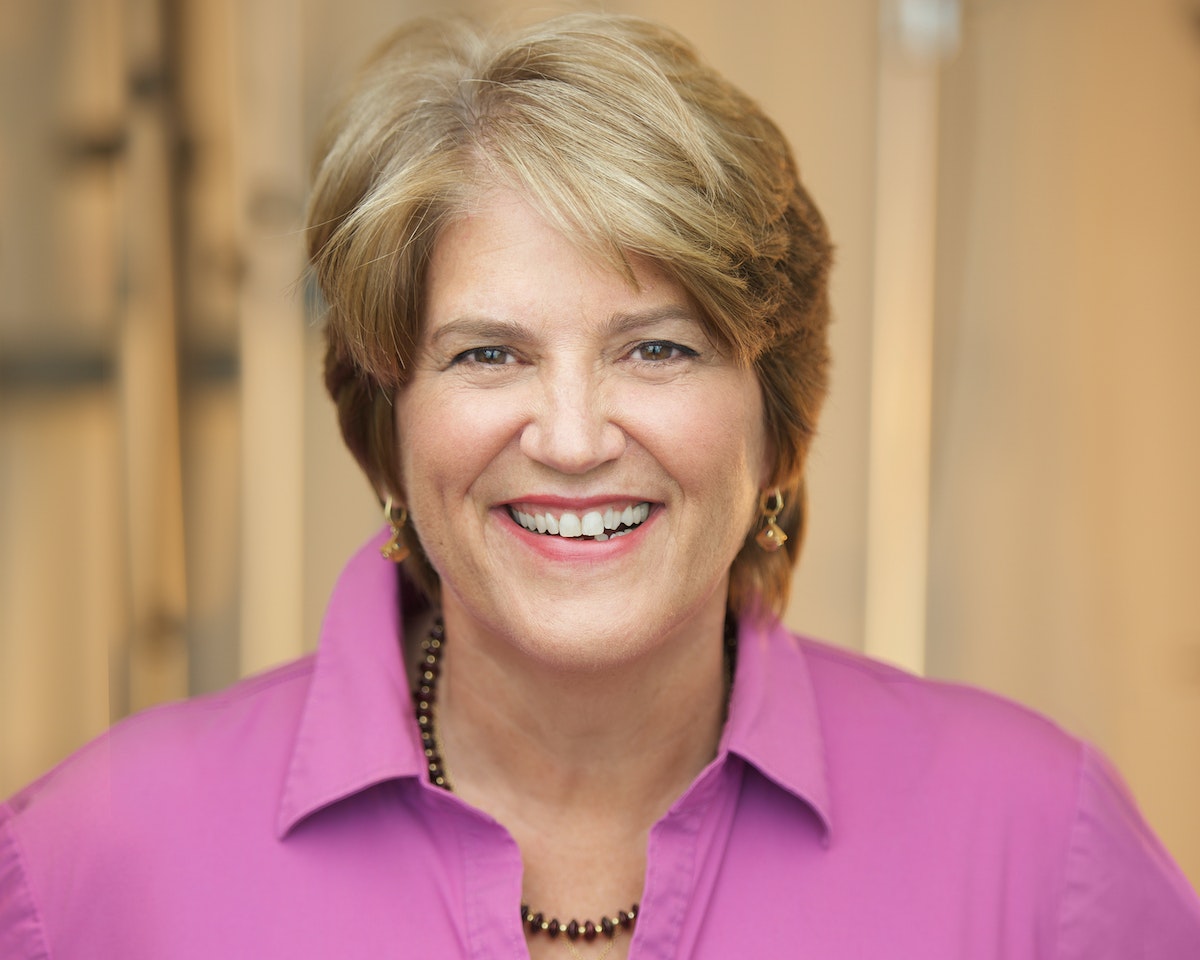 (Feb. 1, 2018)—Catherine Triomphe of AFP published a profile of Integrity First for America, describing our organization’s “huge” ambition: “holding the Trump administration accountable and fighting what it sees as the erosion of democratic norms in the United States.” AFP reports:

In October, they filed a lawsuit against 25 white supremacists and hate groups behind the racial violence that rocked the country last August in Charlottesville, Virginia. The case was filed in the name of 10 victims

The case is about "bringing transparency" to far-right groups, shining a light on their resources and fundraising, "and making sure that hate and bigotry does not become normalised" – even if it takes years to wind through the courts, Edkins said.

With an eye to the future, the article continues:

IFA is now working on a second investigation which it hopes to announce in the coming months.

The group is "looking at various public officials from Trump down and their private financial ties on the Charlottesville case," said Edkins. He hopes the case will "have a major public impact in 2018.”

Triomphe writes that IFA’s battle is “far bigger than Trump.”

The full article can be found through AFP.