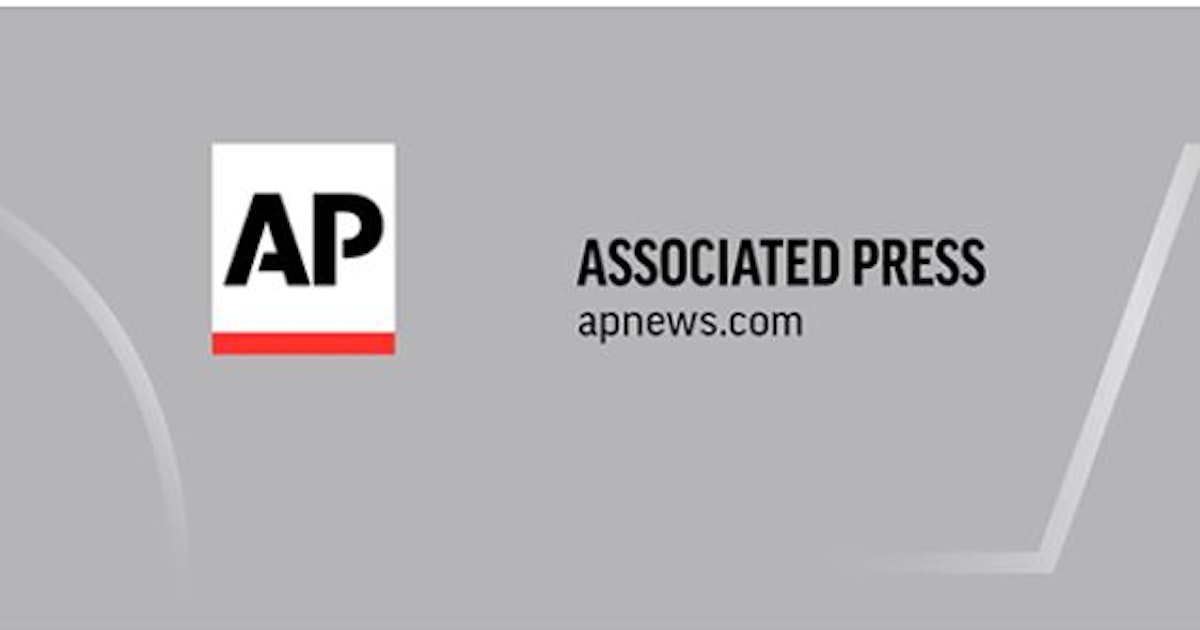 The Associated Press reported on neo-Nazi defendant Elliott Kline (aka Eli Mosley) being jailed for failing to comply with court orders. Read the full story here.

An organizer of a white nationalist rally in Virginia that erupted in violence in 2017 has been jailed for failing to comply with court orders in a federal lawsuit against him and other rally participants, according to the nonprofit backing the suit.

A federal judge ordered Elliott Kline to jail Monday afternoon after finding that he remained out of compliance and in contempt of court, said Amy Spitalnick, executive director of Integrity First for America.

The judge had previously ordered Kline to surrender himself to the custody of the U.S. Marshals on Monday.

Kline served as leader of a white nationalist group called Identity Evropa, which was known for its campaigns to post white supremacist propaganda on college campuses. Kline receded from a public role in the white nationalist movement after The New York Times investigated and debunked his claims about his military service.

Plaintiffs’ attorneys have said Kline has ignored court orders to turn over certain records, including credentials for email and social media accounts he has used.

Spitalnick said Kline was taken to the Charlottesville-Albemarle Regional Jail. Officials there could not immediately be reached Monday, but a spokeswoman for the U.S. Marshals Service confirmed Kline was in the federal agency’s custody at a local facility.

The lawsuit that Integrity First for America is funding was brought by Virginia residents injured during two days of violence in August 2017. It accuses the white nationalists of violating state and federal civil rights laws and seeks a court ruling prohibiting further alleged violations as well as financial judgments.

The lawsuit says Kline moderated an online forum to privately communicate with other Charlottesville rally organizers and plan what the suit alleges was a violent conspiracy.

White nationalists marched through the University of Virginia campus on Aug. 11, 2017, where they clashed with counterprotesters. A rally the following day descended into violence. Shortly after authorities forced the rally to disband, a neo-Nazi plowed his car into a crowd of counterdemonstrators, killing a young woman and injuring many other people.

A trial for the lawsuit is scheduled for October.