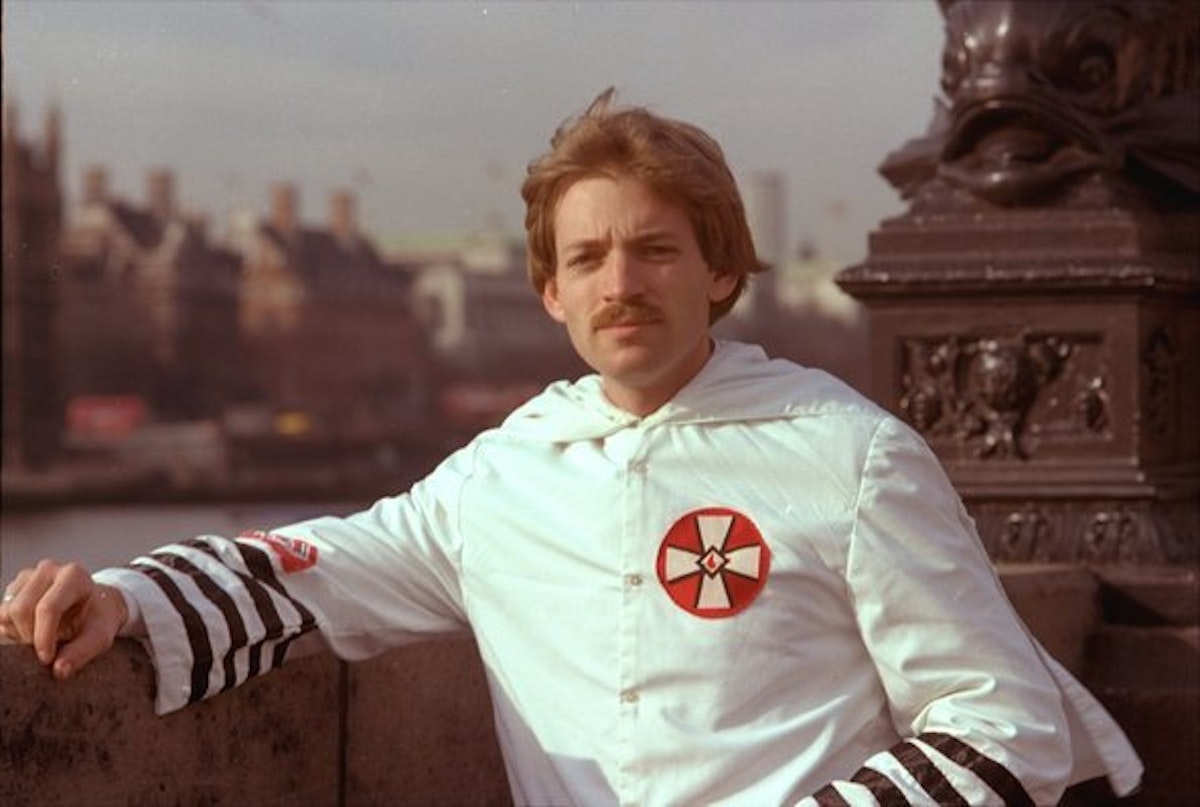 (May 18, 2018)—The Associated Press reported on a recent development in Sines v. Kessler, our lawsuit against the neo-Nazis and white supremacists who descended on Charlottesville last August:

Duke isn’t a defendant in the federal lawsuit, but plaintiffs’ attorneys served him with a subpoena for any communications he had with other white nationalists before and after the rally, including Facebook messages and direct messages on Twitter.

Duke, a Louisiana resident, appeared at the rally in Charlottesville, where a woman was killed when authorities say a man drove a car into a crowd of counterprotesters. Several people injured in the violence sued the rally’s organizers, participants and promoters, including white nationalist Richard Spencer and neo-Nazi website publisher Andrew Anglin.

The lawyers who filed the suit in Virginia claim Duke attended at least one planning meeting for the rally and raised money for others to attend the Charlottesville gathering. He tweeted a photo of a torch-lit march through the University of Virginia’s campus on the eve of the rally.

Plaintiffs’ attorneys said the documents they want from Duke “would be of great benefit in discovering the full extent of the conspiracy to plan and commit violence in Charlottesville.”

The full AP article can be read online, and the full court order can be found on IFA's website.