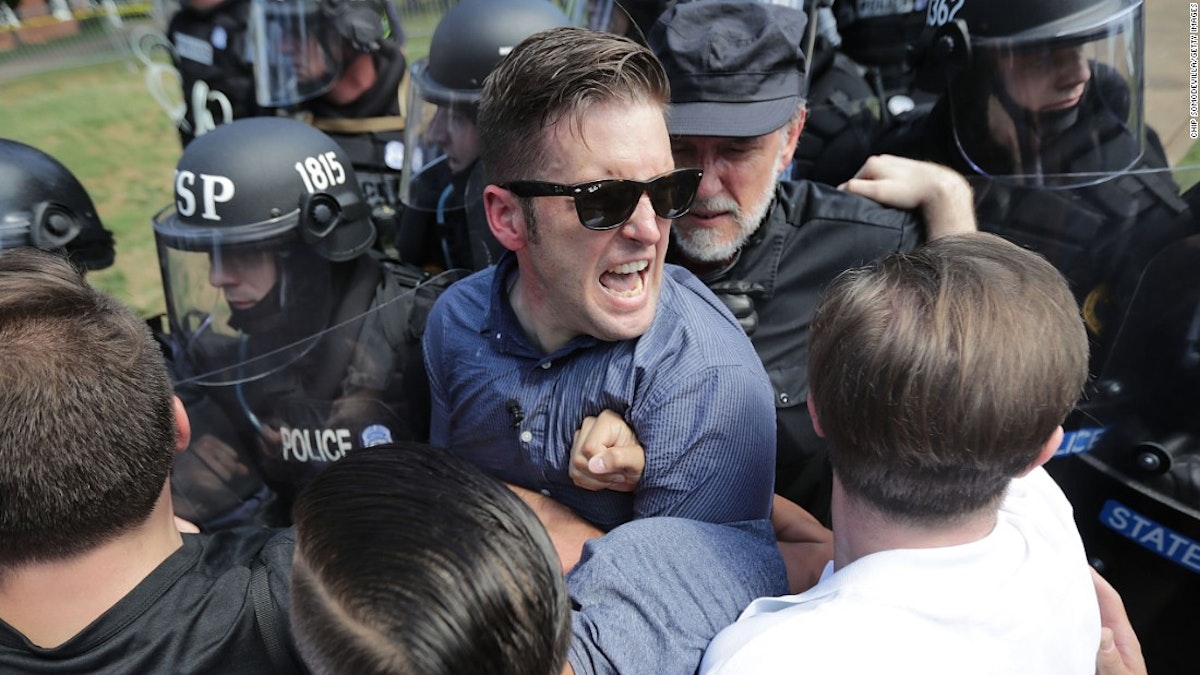 (Jan. 31, 2018)—Richard Spencer, leader of the so-called Alt-Right and one of 25 defendants in IFA’s case against the white supremacists who attacked Charlottesville, has had some trouble finding a lawyer to represent him, telling Buzzfeed that:

“He tried to find legal help, but couldn't find a lawyer licensed in Virginia to represent him. [Spencer] didn't provide details about his search for counsel, but suggested his lack of success was because lawyers didn't want to be associated with him. He wrote that he couldn't find a lawyer "despite the supposed but apparently illusory ethical obligation lawyers have to represent unpopular clients and to assure at least a semblance of a fair trial."

Spencer says it has been a “difficult struggle” finding an attorney because he is “controversial.”