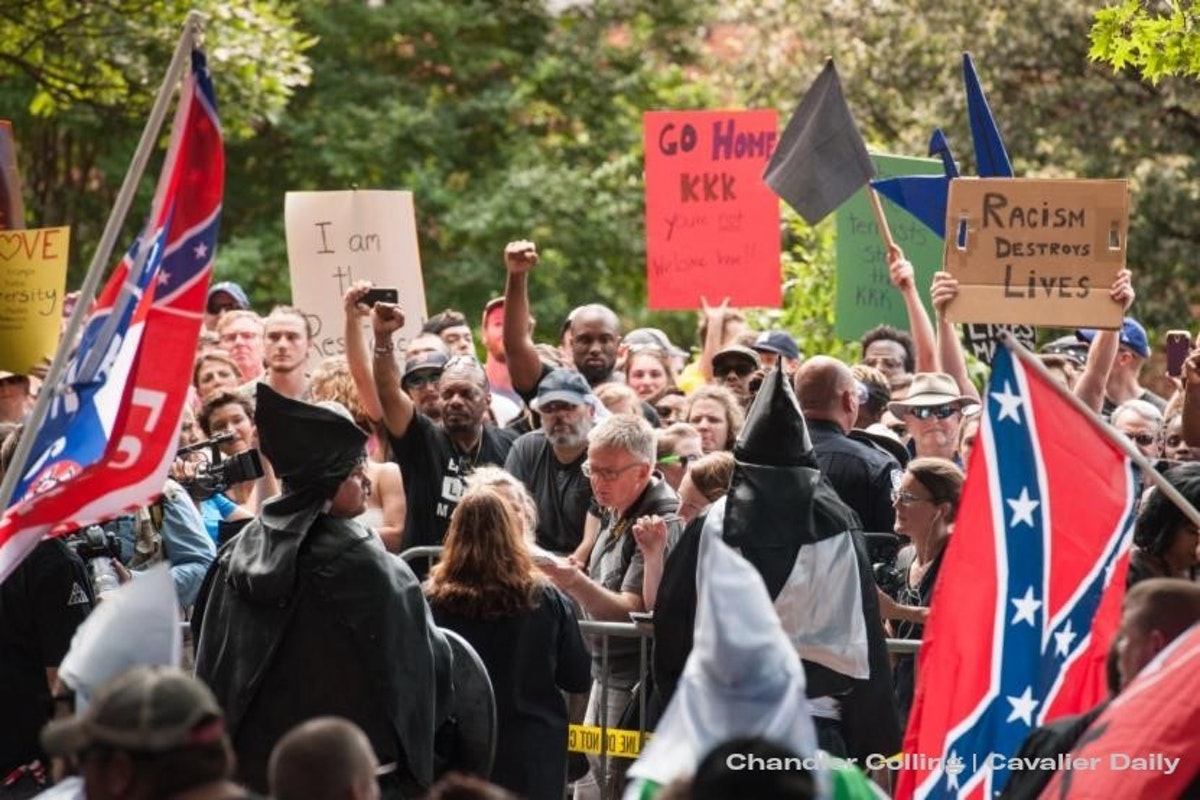 Kline (aka Eli Mosley) Was Jailed Earlier This Month and Sanctioned Nearly $6,000; He Remains in Civil Contempt After Repeatedly Flouting Discovery Orders and Lying Under Oath

CHARLOTTESVILLE – Plaintiffs in Sines v. Kessler—the landmark federal lawsuit backed by Integrity First for America against the neo-Nazis, white supremacists, and hate groups responsible for the Unite the Right violence — have asked the court to grant evidentiary sanctions, including adverse inferences, against neo-Nazi leader Elliot Kline (aka Eli Mosley).

Earlier this month, Kline was jailed and ordered to pay nearly $6,000 in monetary sanctions after the court found him in civil contempt for repeatedly flouting discovery orders and lying under oath. He remains in civil contempt and the court has raised the possibility of even more severe consequences.

As Plaintiffs told the court in this new filing, “If a finding of civil contempt, thousands of dollars in fines, and incarceration could not compel Kline to comply and cure the prejudice Plaintiffs have suffered, no less drastic sanction will lead to different results. This Court should not permit Kline to avoid accountability by stonewalling his discovery obligations nor reward him for his continued disobedience.”

Kline has repeatedly flouted multiple court orders that instructed him to turn over email, social media, and other evidence in the case. Earlier this month, the plaintiffs detailed another email account that Kline failed to disclose, including compelling evidence that, yet again, Kline was lying under oath when he strenuously denied knowledge of the existence of this highly relevant email account — even while in custody.

As the court wrote earlier this month, “Plaintiffs’ assertions at this stage are grave—that Kline has persisted in lying to this Court under oath and under penalty of perjury, even while being held in incarceration for civil contempt. And Plaintiffs have provided documentation and evidence in support.”