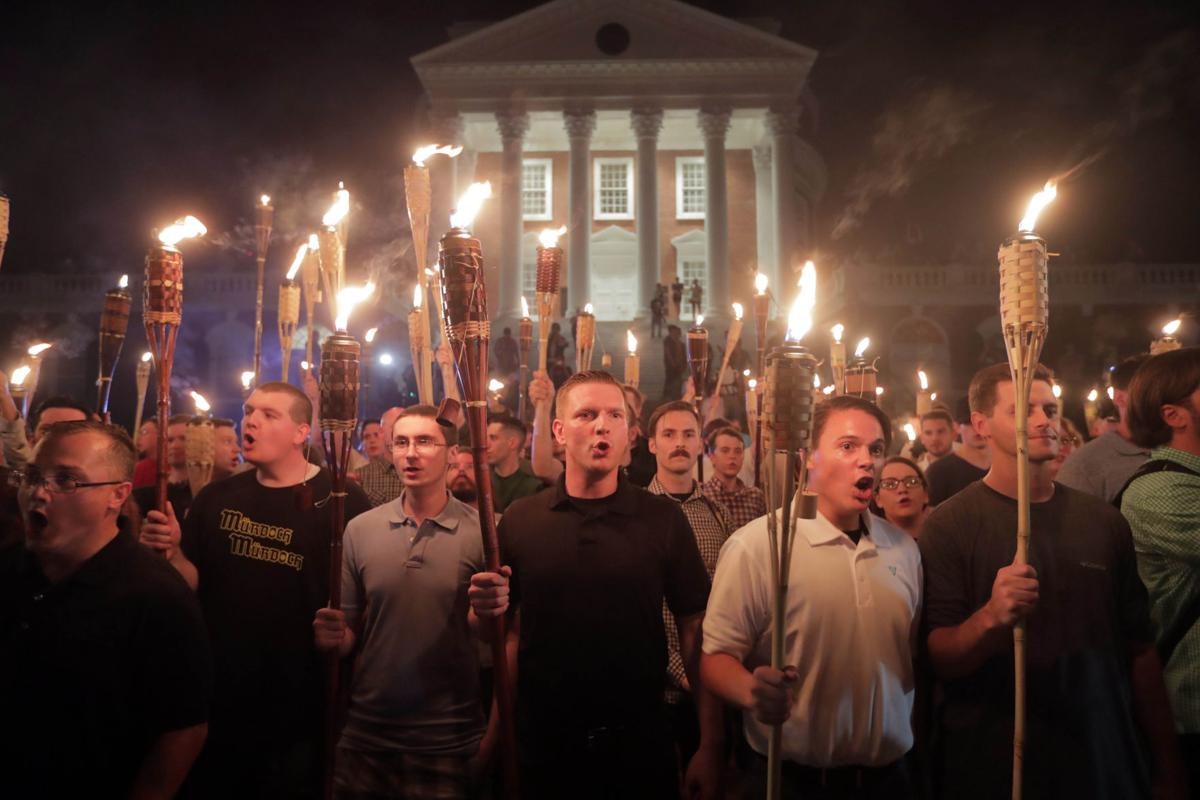 CHARLOTTESVILLE – This morning, a federal court ordered three neo-Nazi defendants to pay $41,300 in penalties following a motion filed by plaintiffs in Sines v. Kessler, the landmark federal lawsuit backed by Integrity First for America (IFA) against the individuals and groups responsible for the Charlottesville “Unite the Right” violence. Today’s decision follows the court sanctioning those same defendants last August, just days before the second anniversary of the violence they orchestrated.

Matthew Heimbach, Elliott Kline (aka Eli Mosley), and Vanguard America were primary organizers of the violence over August 11 and 12, 2017. The lawsuit details how the violence was meticulously planned for months in advance, including via the online chat platform Discord. Trial is scheduled for October 2020.

Heimbach, Kline, and Vanguard America have so flagrantly violated court-ordered discovery obligations that the plaintiffs moved for sanctions, which were granted in August 2019.

The court had also left the door open to even harsher sanctions depending on the defendants’ future compliance with their discovery obligations. Kline has already faced subsequent consequences this winter – including jail time and another $5,800 in monetary sanctions– for contempt of court; there are additional pending sanctions motions against Heimbach and Vanguard America for continuing to violate discovery orders and destroying evidence.

As the court explained in today's decision, “My prior Memorandum Opinion details what Kline, Heimbach, and Vanguard America (through Mr. Hopper) did—or, more accurately, did not do—in this case over the next sixteen months. For now, it is enough to say that each Defendant disobeyed at least four separate orders to provide or permit discovery of materials within his control ‘while the litigation slowed and everyone else’s costs piled up.’ Those orders set out clear step-by-step instructions how Defendants could ‘make good their discovery obligation[s]’ by deadlines repeatedly extended. Yet, their ‘consistent “practice from the very beginning [was] to ignore outright the court’s orders or submit chaotically and defectively to them.”’”

“These neo-Nazi defendants have tried every trick in the book to avoid responsibility for the violence they orchestrated. Our team is committed to holding them accountable. These sanctions make crystal clear that there will continue to be serious financial and legal penalties for their actions – and mark yet another key step forward in holding these white supremacists to account,” said Integrity First for America Executive Director Amy Spitalnick.

“These defendants have attempted to avoid their discovery obligations, including by destroying evidence, throughout this litigation and today’s order imposes an important measure of accountability,” said Michael Bloch, Counsel at Kaplan Hecker & Fink LLP and a lead attorney in the Charlottesville case.