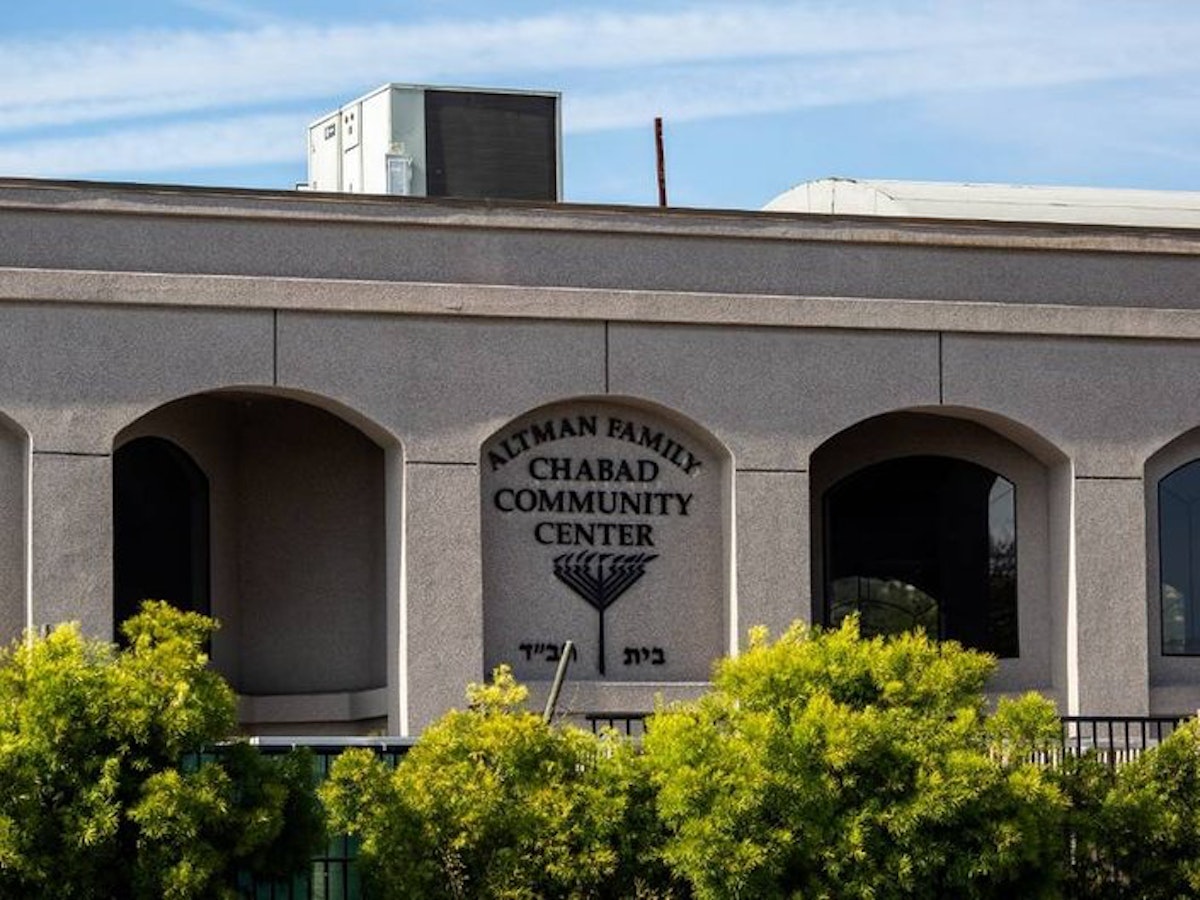 April 29, 2019- IFA Executive Director Amy Spitalnick published an op-ed on CNN.com. The piece looks at how white nationalist terrorists are not lone wolves -- rather, they're part of an online network that encourages and promotes this violent hate, as IFA's Charlottesville case shows:

A white nationalist opened fire in a synagogue in Poway, California, just days ago. But right now, in some toxic corner of the internet, others like him are already planning another attack. Or they're spewing racist hate and glorifying violence -- and their hordes of followers are posting and sharing.

Those of us tracking the disturbing rise of far-right hate know — because that's what happened in Charlottesville, Virginia, where Integrity First for America, the group I direct, is helping residents sue the two dozen neo-Nazis, white supremacists, and hate groups who planned and executed the August 2017 violence.

These defendants are a who's who of the white nationalist movement: the individuals who run neo-Nazi sites like the Daily Stormer, the groups that are responsible for the majority of white nationalist propaganda on US college campuses, the creator of the term "alt-right."