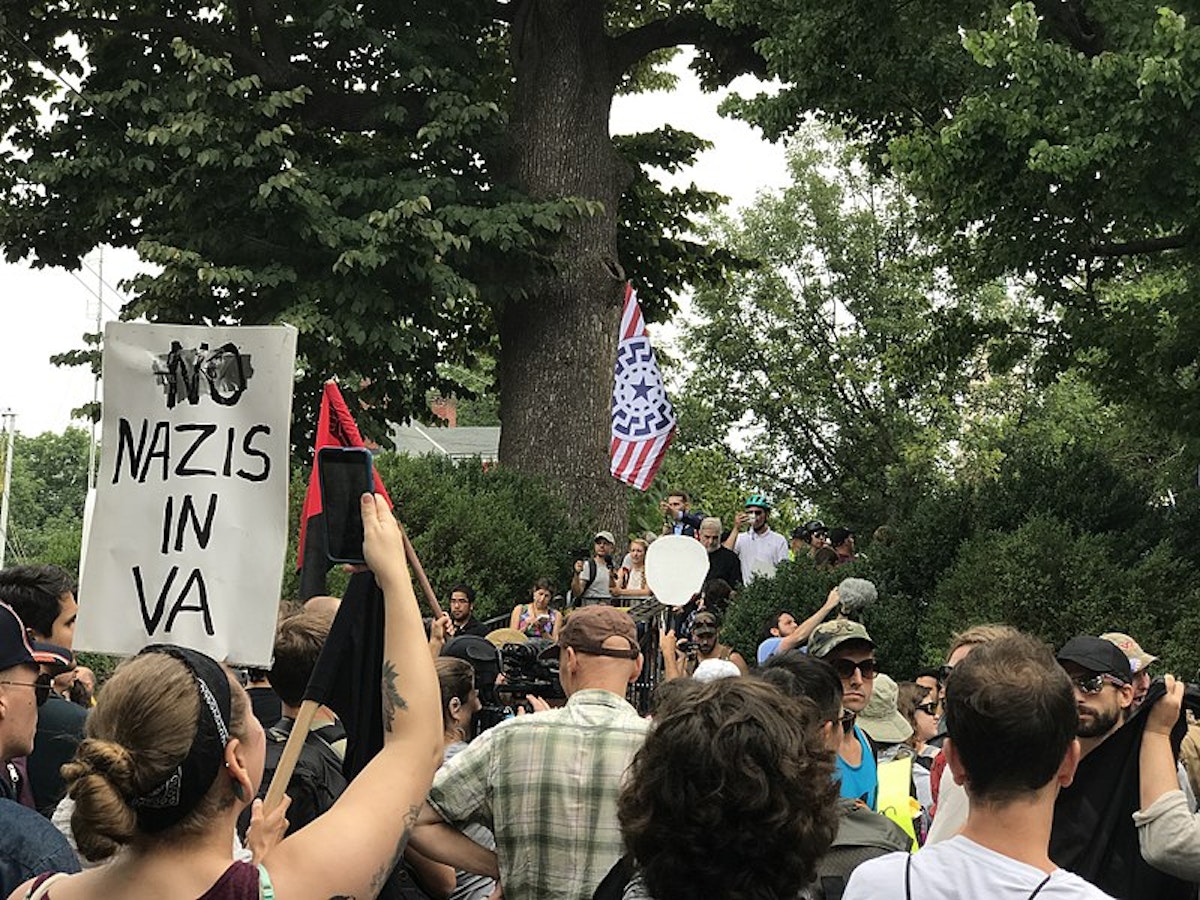 Protesters clash at the so-called "Unite the Right" rally

In granting Plaintiffs’ motion, the court ruled against Defendant James Alex Fields Jr., who opposed the request to proceed anonymously. Fields has been charged with the murder of 32-year-old Heather Heyer.

“[T]he Court finds that John Doe should be permitted to proceed pseudonymously,” writes U.S. Magistrate Judge Joel C. Hoppe. “The potential for retaliatory harm or harassment against named parties in this case is particularly pressing.” Click here to read the full court order.

The federal lawsuit is being supported by the nonprofit Integrity First for America (IFA). IFA spokesman Brett Edkins said, "Given the defendants' hostory of encouraging violence and intimidation, plaintiffs are understandably concerned for their safety."

The suit was filed by 10 Virginia residents who were injured as a result of the August 2017 events in Charlottesville. Plaintiffs allege that the Defendants, 25 leading white supremacists, neo-Nazis, and hate groups, “conspired to plan, promote, and carry out the violent events in Charlottesville,” in violation of numerous state and federal statutes. Defendants include James Fields, Jason Kessler, Richard Spencer, and Christopher Cantwell.