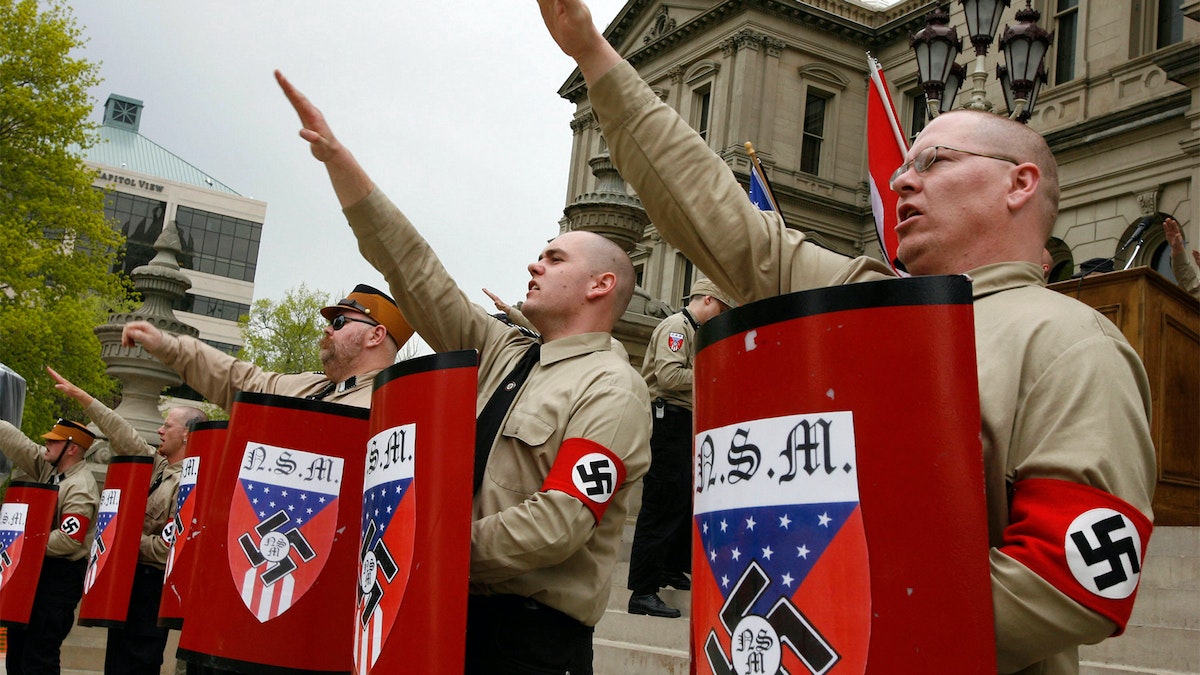 NSM Has Repeatedly Ignored Court Orders, Stonewalled Discovery, and Destroyed Documents and Other Potential Evidence; With Trial Scheduled for April, Plaintiffs Ask Court to Instruct the Jury that it May Draw Adverse Inferences

The motion details years of efforts by NSM, its leaders, and its counsel to avoid accountability. Despite a court order fully granting plaintiffs’ motion to compel evidence from NSM, the organization’s counsel W. Edward ReBrook IV has continuously refused to turn over basic information while ignoring plaintiffs’ attempts to contact him. Eight months after the document production deadline and nearly three months after the close of discovery, plaintiffs are still waiting for basic information needed to begin discovery into NSM’s responsive documents, accounts, and devices. Of the few documents NSM has produced, the vast majority are nonresponsive or unreadable.

NSM’s current leader, Burt Colucci, has admitted on multiple occasions to destroying responsive documents containing information related to NSM members and to deleting email accounts that had been used for responsive communications.

NSM and Colucci have also intentionally impeded access to accounts by providing incorrect credentials, changing passwords without notice, and failing to resolve two-factor authentication issues. Acacia Dietz – the girlfriend of defendant and former NSM commander Jeff Schoep, and ReBrook’s current legal assistant– stated that Colucci both provided the vendor responsible for evidence collection with nonworking credentials and immediately logged on to change the passwords without providing them to the vendor.

“The Court should not permit NSM and Colucci to escape liability through delay, defiance, and deceit,” plaintiffs write in today’s motion. “NSM is plainly not acting in good faith and instead is actively looking for opportunities to deny Plaintiffs documents to which they are entitled.  This has been NSM’s strategy throughout this litigation, and it has not wavered…. This has been NSM’s strategy all along.”

NSM members remain central to the cycle of white supremacist violence in America. This spring, an NSM member attempted to bomb a Missouri hospital treating coronavirus patients. Another – who previously carried a machete and hatchet into an Ohio convenience store, said he was looking to kill Jews at Kent State University, and was featured in a viral photo holding a sign that said Jews are “the real plague” at an anti-lockdown protest – was indicted on federal weapons charges this summer.

“NSM has tried literally every trick in the book to escape accountability for the violence they brought to Charlottesville. We won’t let them,” said Integrity First for America Executive Director Amy Spitalnick. “The urgency of combatting white supremacist terror is painfully clear – and we’re committed to bringing these violent extremists to justice.”

“Despite NSM and its counsel’s contumacious behavior in discovery, Plaintiffs will persist in seeking the documents and evidence to which they are entitled and look forward to trying this case,” said Jessica Phillips, counsel for the plaintiffs in Sines v. Kessler and a Partner at Paul, Weiss, Rifkind, Wharton & Garrison LLP.