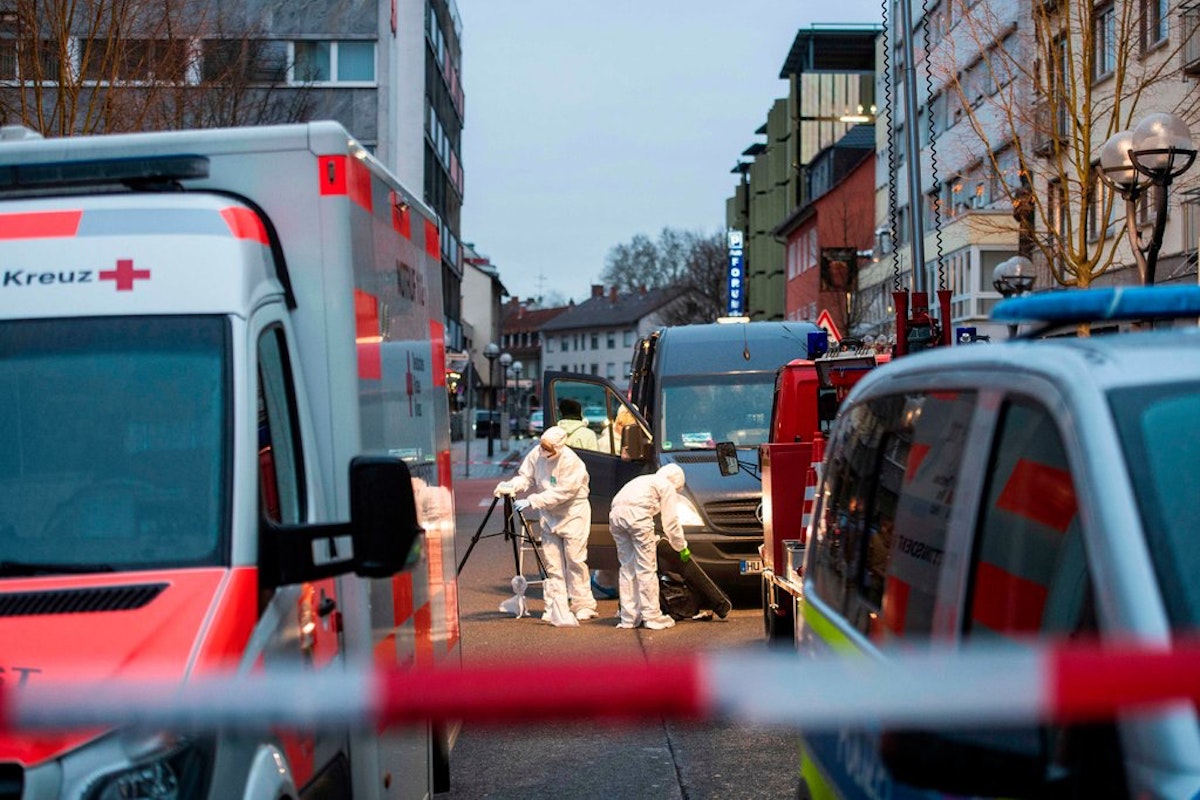 “This horrific attack in Hanau tracks a pattern that’s become all too familiar: a far-right extremist — most likely radicalized online — posts a violent screed, and then turns it into action, targeting locations popular with immigrant and minority communities. Our hearts break for Hanau and for the Kurdish and Turkish communities targeted in this attack.

“This is not happening in a vacuum. It’s part of a much larger cycle of violence, in which each attack is used to inspire the next.

“On and on this cycle goes.

“At IFA, we’re taking on the leaders and hate groups at the center of this movement here in the United States, with the potential to bankrupt and dismantle them through massive civil judgments.

“But our plaintiffs can’t do it alone. Over and over again we’re reminded that this is an international movement with global reach — and it will require a broad-based response, through which law enforcement, policymakers, and the private sector truly give this crisis the attention and resources it warrants.

Without such action, the cycle will only continue.”