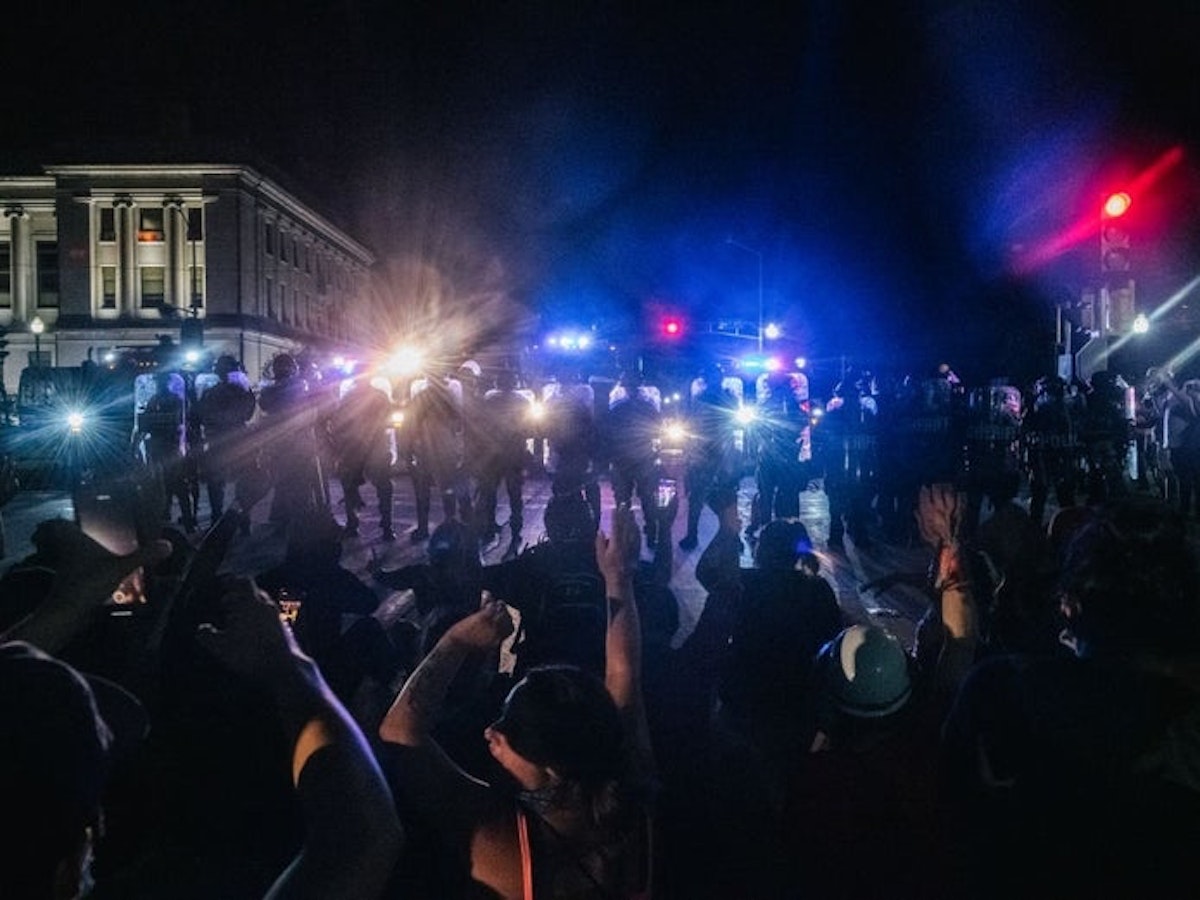 This is not an isolated incident. Rather, it is the inevitable result of a horrifying rise in violent far-right extremism that has gone largely unchecked.

“Last night in Kenosha, an armed extremist shot dead two protesters and injured one more. Reports indicate that there was explicit discussion of shooting protesters on a Kenosha militia Facebook page before the attack.

“Make no mistake: this is not an isolated incident. Rather, it is the inevitable result of a horrifying rise in violent far-right extremism that has gone largely unchecked.

“The very same tools and tactics seen in Charlottesville three years ago – and other subsequent attacks - have been used at scale in recent months: coopting social media to plan violence; deliberate car attacks, often fueled by online memes; disinformation that seeks to pin the blame for far-right violence on antifa or Black Lives Matter; and more.

“History will only continue to repeat itself until this threat is treated with the urgency it deserves. These increasingly emboldened extremists – from white supremacists to militias and boogaloo boys – will only become further encouraged until they are truly held accountable for their actions. Our plaintiffs are doing so through our Charlottesville case; and it’s time for officials on all levels of government to do the same.”