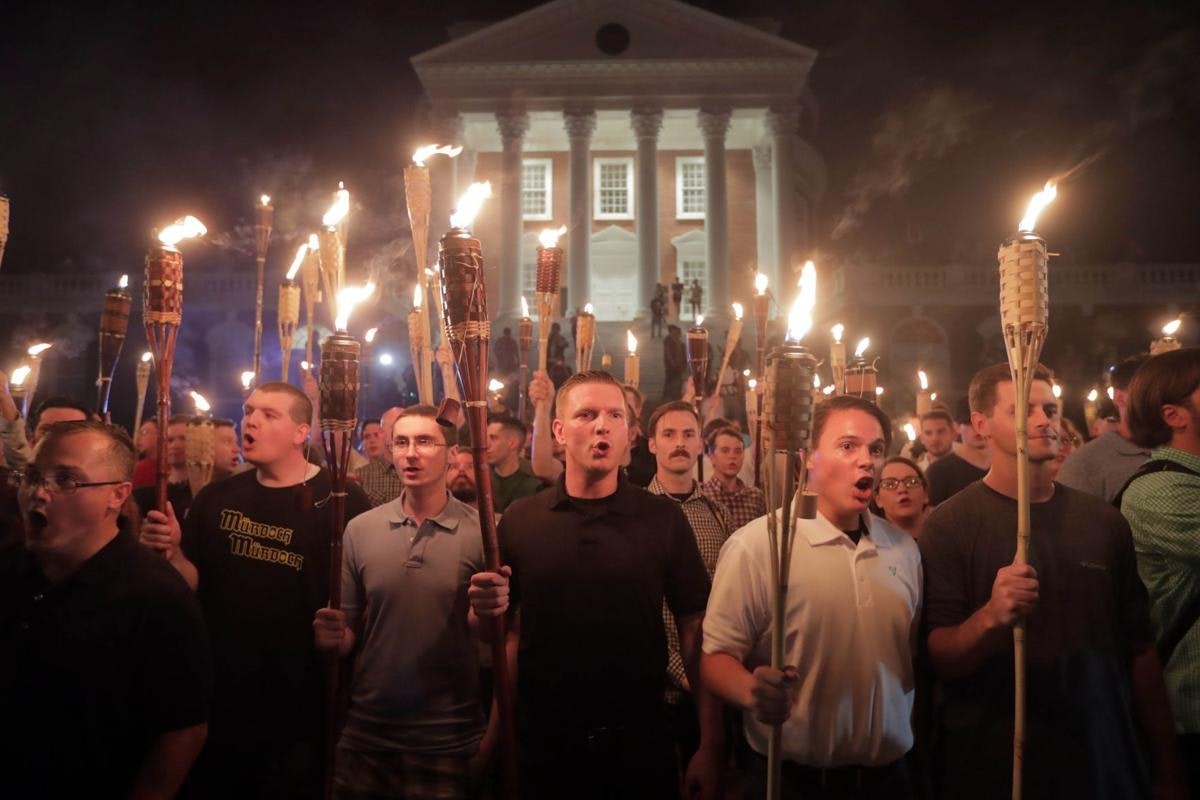 Today, Congressman Bennie Thompson and the NAACP filed a new lawsuit against former President Trump, Rudy Giuliani, the Proud Boys, and the Oath Keepers that alleges a conspiracy to interfere with congressional certification of the 2020 election – in violation of the Ku Klux Klan Act, which is the central statute in the lawsuit backed by IFA against the neo-Nazis, white supremacists, and hate groups responsible for the 2017 Charlottesville violence. Trial in IFA’s lawsuit is scheduled for this October in federal court in Charlottesville.

“Exactly 150 years after it became law, the Ku Klux Klan Act is newly relevant – a sad testament to the alarming rise in violent white supremacy and far-right extremism.

The lawsuit filed today by Rep. Thompson and the NAACP uses the same statute that’s central to our case against the neo-Nazis, white supremacists, and hate groups responsible for the Charlottesville violence. The Thompson suit uses Section One of the KKK Act, regarding conspiracies to prevent an officer from performing duties; our Charlottesville suit uses Section Three, regarding conspiracies to deprive people of their rights.

First passed in the aftermath of the Civil War to deal with a wave of violent attacks by Klansmen and other extremists, the KKK Act provides a key legal remedy to deal with private conspiracies to undermine and interfere with civil rights.

Our lawsuit goes to trial this October in federal court in Charlottesville – with the potential to bankrupt and dismantle the leaders and hate groups central to this violent movement. We’ve already seen the power of accountability, with defendants like Richard Spencer complaining that our suit has been ‘financially crippling’ and hate groups like League of the South highlighting its impact on their operations.

At a moment when accountability has been sorely lacking, we’ve seen the power of civil lawsuits to have major financial, legal, and operational impacts on these violent extremists. We hope that our case can be a model for taking on these violent conspiracies – part of the much broader accountability and justice that is desperately needed at this critical moment in the fight against extremism.”