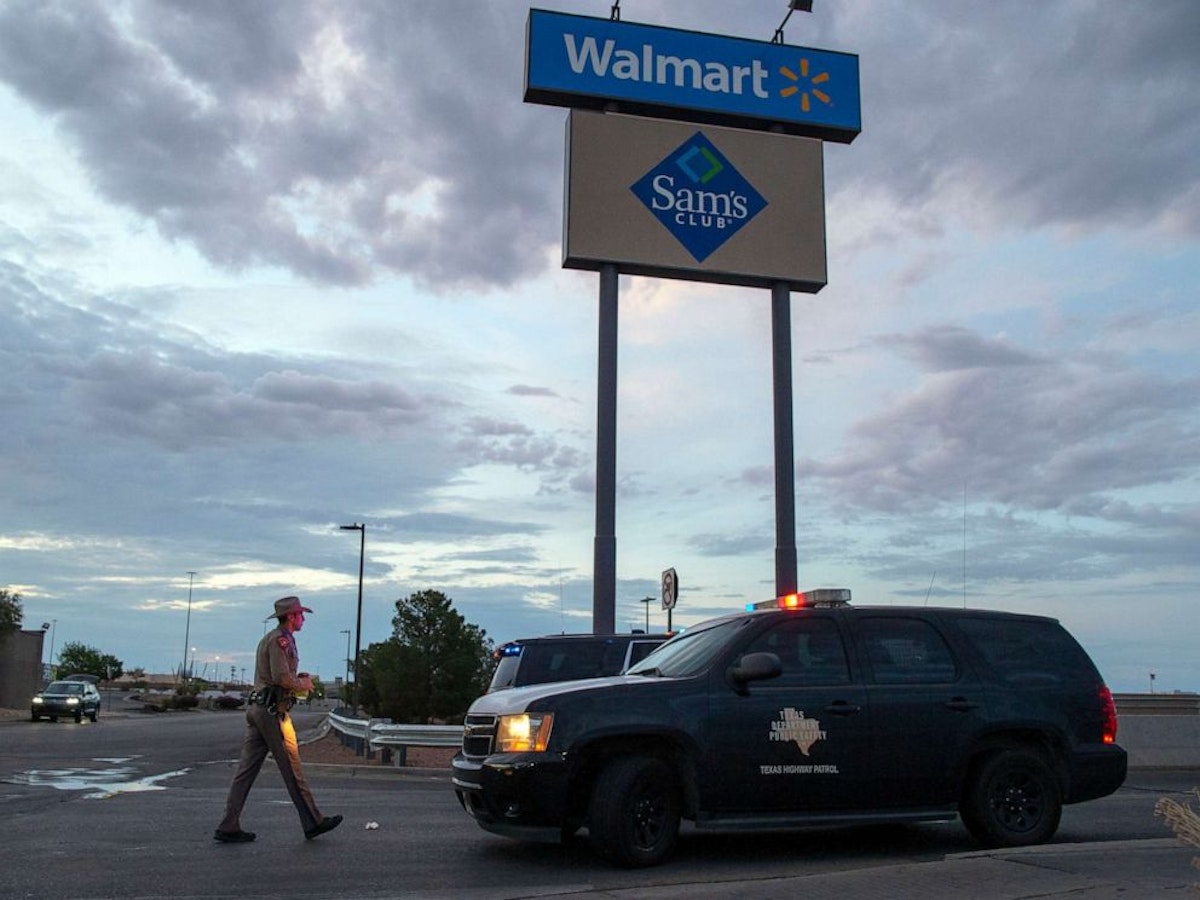 "How many more attacks until we recognize this cycle of white nationalist violence?

These attackers are often described as lone wolves, but they're not acting alone. They're part of an online network in which each attack serves as inspiration for the next, spurring the next disaffected white nationalist to action.

The Pittsburgh shooter communicated with some of our Charlottesville defendants online before killing 11 at Tree of Life synagogue; the Poway synagogue shooter was inspired by the Christchurch mosque massacre; and now the El Paso shooter praised Christchurch before his attack.

On and on it goes.

Integrity First for America is taking on the individuals and groups at the center of this violent white nationalist network. Our Charlottesville suit is headed to trial next year, with the potential to bankrupt and help dismantle the leadership of this vile movement.

But our suit is just one piece of a much larger effort required. Without sweeping action by government and the private sector alike, this cycle of extremist violence will only escalate."