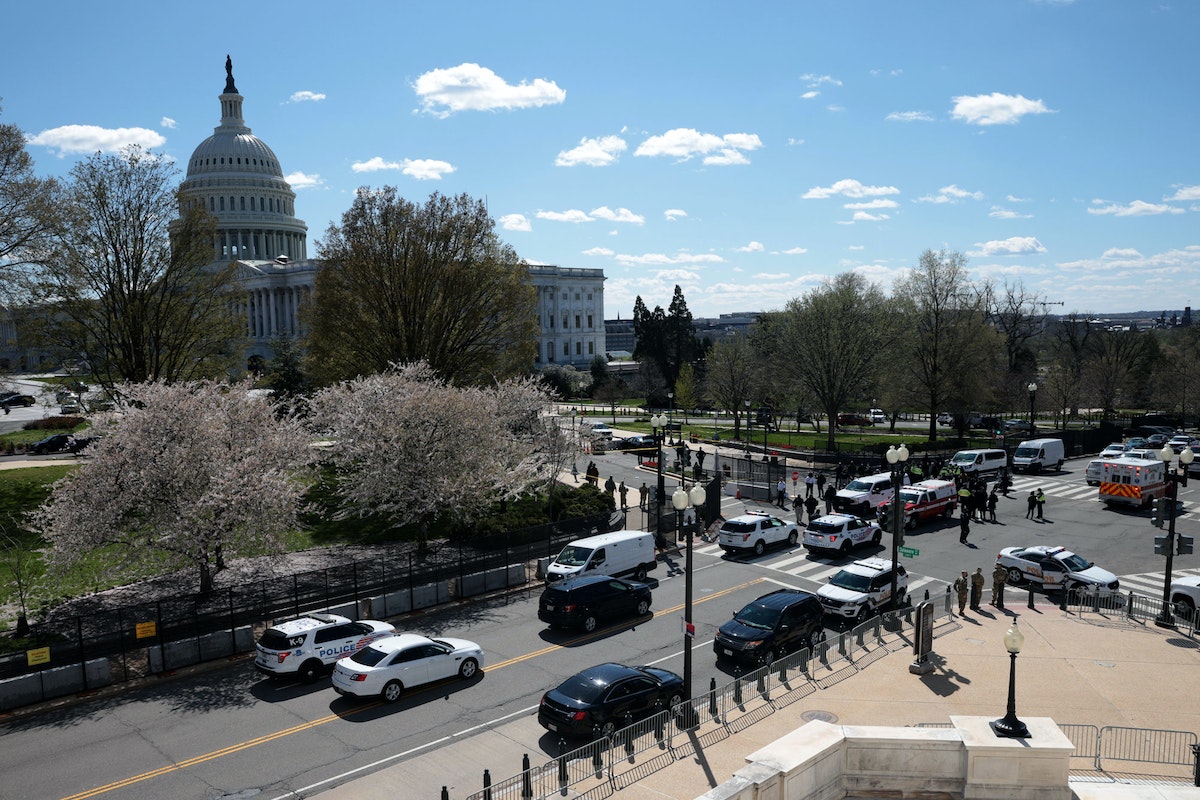 “While there’s still a lot to learn about today’s attack, we can’t ignore the fact that it comes amidst a horrific rise in vehicle rammings over the last few years.

“Car attacks have increasingly become a deliberate terror tactic of domestic extremists, from Charlottesville to the many attacks on Black Lives Matter protests last summer. Our Charlottesville lawsuit details how that attack was planned in advance, including online discussions of hitting protesters with cars and memes glorifying this form of violence – which have become increasingly common.

“While we await additional details about today’s attack, our thoughts remain with the injured officer and all who work and serve at the Capitol, who have endured so much this year.”