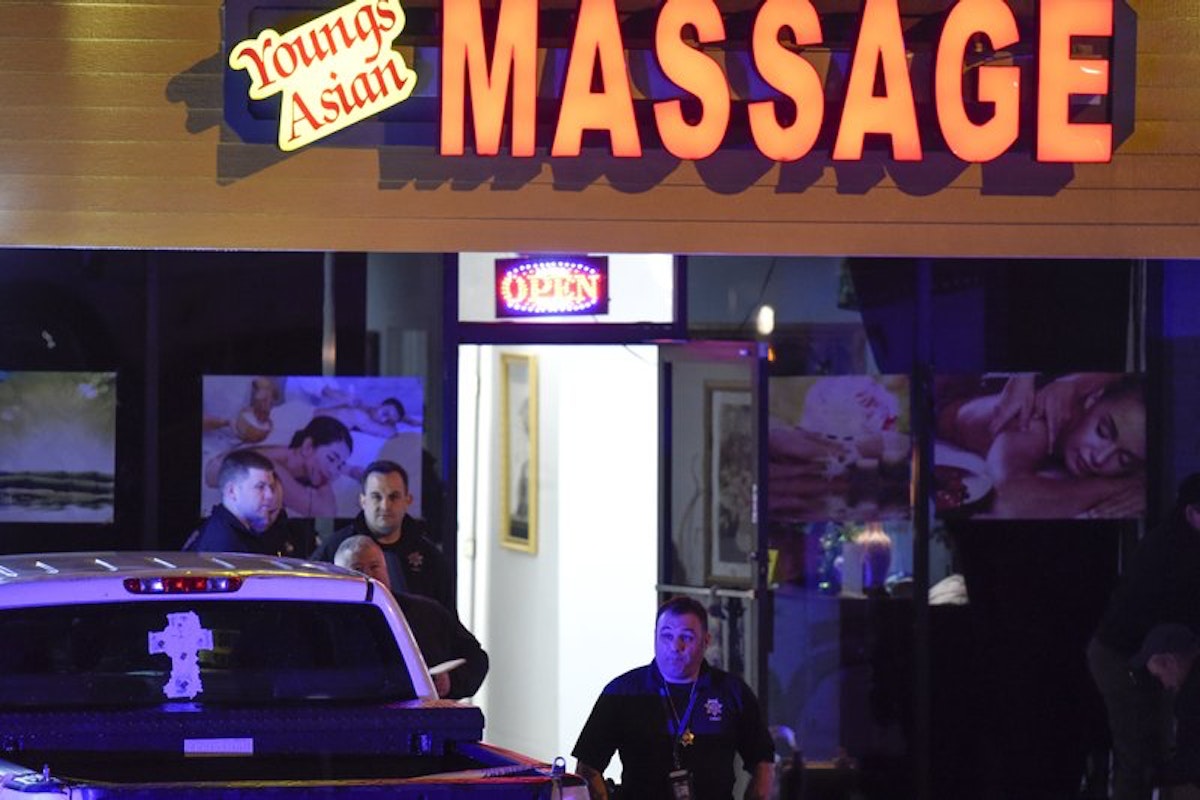 “Last night’s shootings at three Georgia massage parlors are a deadly reminder of the crisis of violent hate poisoning this country.

Over the past year, so many have been ringing the alarm about the horrific rise in anti-Asian attacks and harassment. Our hearts break for those killed and injured and for the entire Asian American community — and we are also angry and horrified that this hate was allowed to fester unchecked for so long.

These attacks are not happening in a vacuum. Years of hate and bigotry, conspiracies, and disinformation have directly fueled this crisis —much like they’ve fueled the broader cycle of white supremacist attacks and violent extremism.

While there’s still much to learn about last night’s shootings, we can’t ignore the fact that they follow a year in which political leaders - including the former president - exploited the pandemic to directly stoke racist and xenophobic hate against the Asian American community. While the pandemic may be new, the hate is rooted in an age-old bigotry against the Asian community that has been a central part of our country’s history.

So we should be clear: any discussion of the rise in hate crimes, white supremacy, misogyny, and violent extremism must include the despicable rise in anti-Asian attacks, which have disproportionately targeted Asian women. Just yesterday, hours before news broke of the Georgia shootings, Stop AAPI Hate released new statistics that found nearly 3,800 anti-Asian racist incidents over the past year, with the vast majority targeting women.

This is a crisis. But we are not powerless.

We can call out bigotry wherever it exists — recognizing that a core white supremacist tactic is to pit communities against one another, when in fact our fates are so deeply intertwined. We can hold our officials accountable to their obligations to take on hate and extremism. And we can fight for justice: ensuring those responsible for violent hate face real accountability under the law."