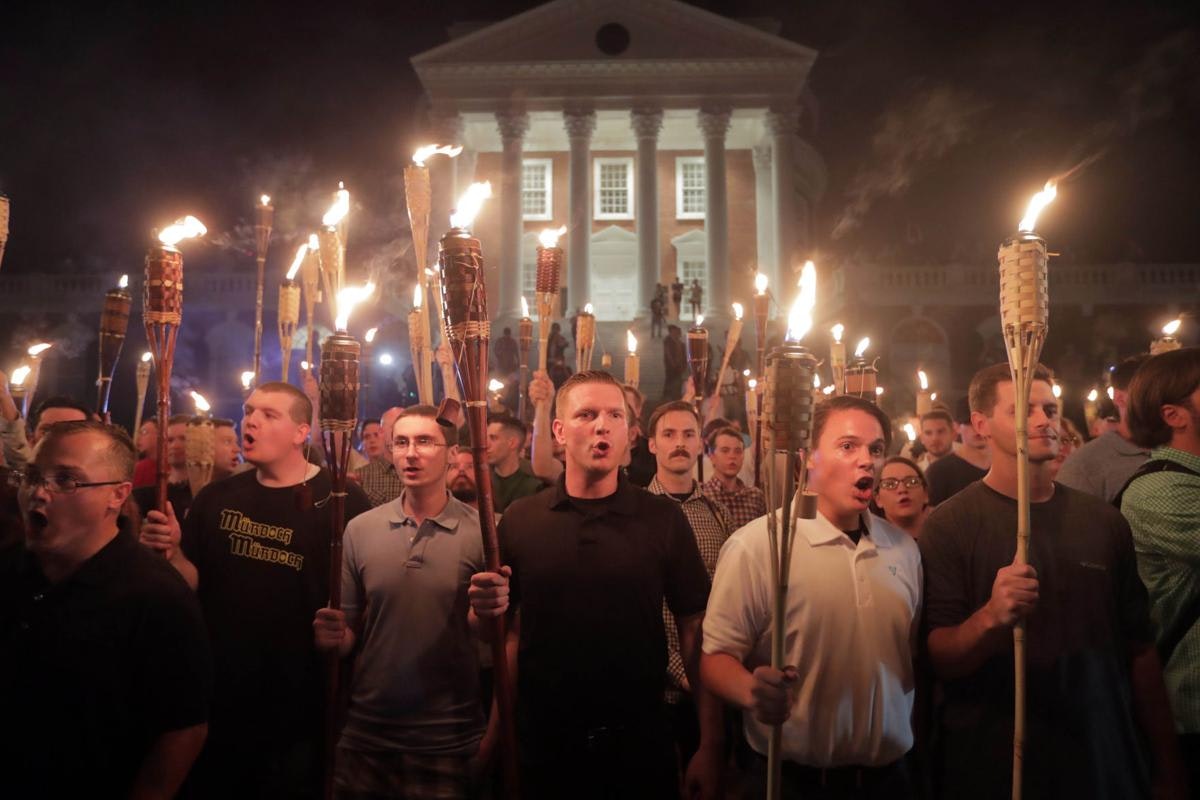 Andrew Anglin and His Daily Stormer: “[Trump] is telling the people to stand by. As in: get ready for war”

President Trump’s comments encouraging white supremacist groups to “stand by” have been embraced by the country’s leading neo-Nazis and other far-right extremists as a call for a race war. In a post on the Daily Stormer — one of the world’s most visited hate sites — neo-Nazi leader Andrew Anglin wrote, “I got shivers. I still have shivers. [Trump] is telling the people to stand by. As in: get ready for war. He’s not going to let these people just roll over him with this [voter] fraud plot.”

Screenshots of his extensive comments can be found here and below.

“It’s no accident that the country’s leading neo-Nazis heard President Trump’s ‘stand by’ comments exactly as intended: as a call for a race war. Fueled by the voter fraud disinformation Trump and the right continue to push, these neo-Nazis and other extremists are prepared to violently defend the president this fall,” said Integrity First for America Executive Director Amy Spitalnick.

“We should be clear: this is the inevitable culmination of a years-long symbiotic relationship between the white supremacist movement and Trump. Many of these violent extremists celebrated Trump’s victory — and then, in an effort to show their strength in the aftermath of his election, organized a weekend of ‘Unite the Right’ violence.

“At a moment when the crisis of white supremacist terror was already dire, President Trump has not just thrown fuel on the fire — he’s given these violent extremists their marching orders.”

Anglin and his company Moonbase Holdings LLC are defendants in IFA's Charlottesville lawsuit for their role planning and orchestrating the August 2017 violence. His website, the Daily Stormer, is one of the most visited hate sites on the internet and claims to be the “world’s most genocidal” website.

Screenshots of Anglin’s Daily Stormer post can be found below: 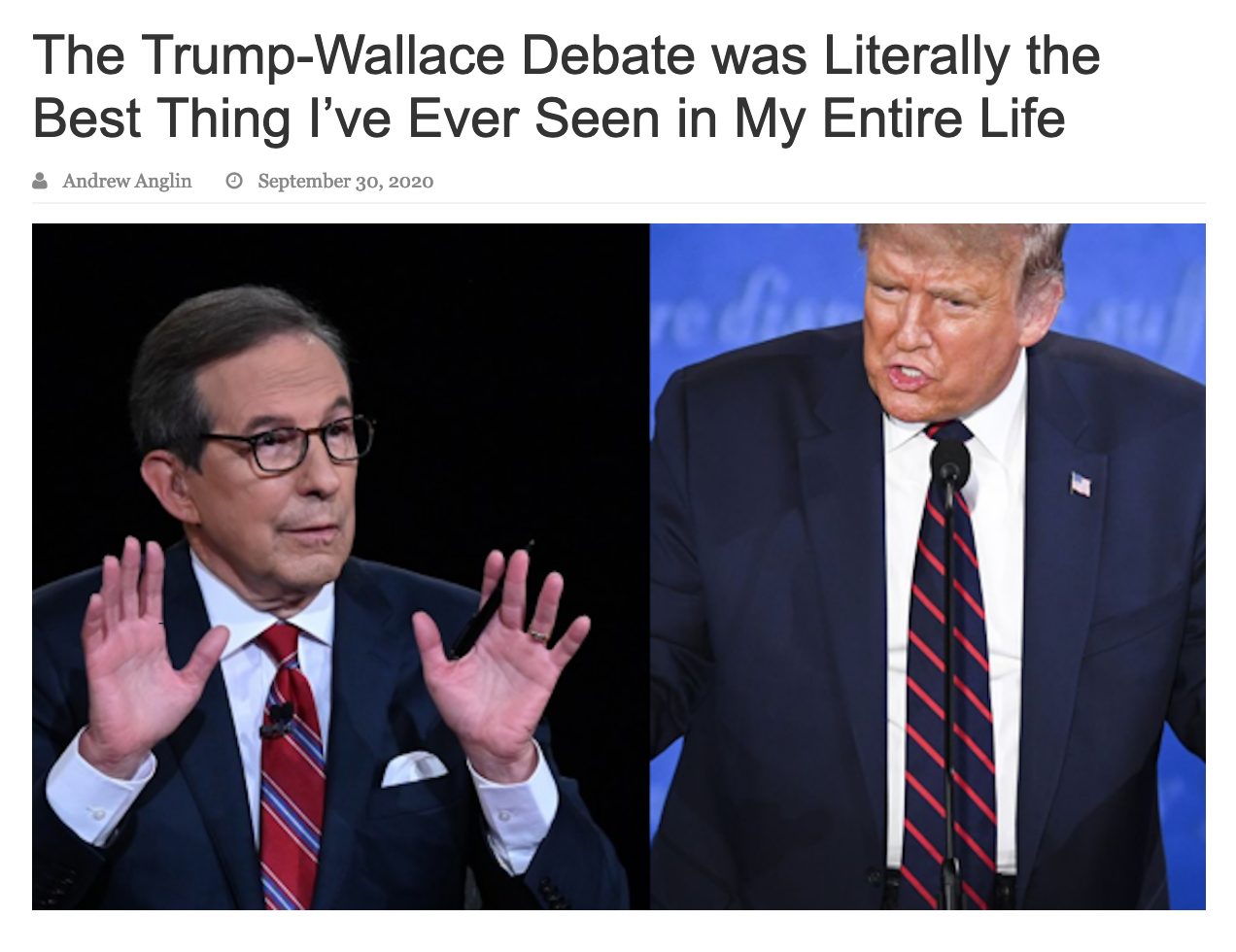