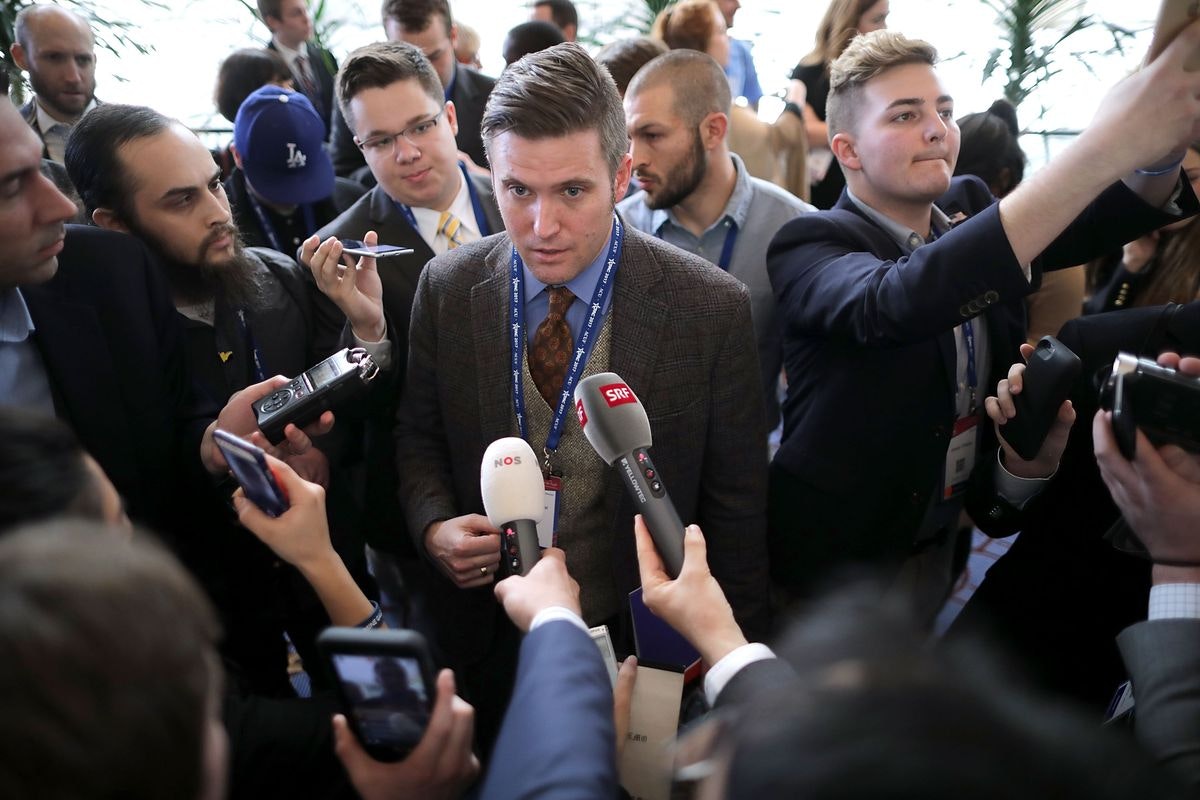 This week, far-right activist Milo Yiannopoulos released a racist, anti-Semitic audio file allegedly of Charlottesville defendant, neo-Nazi Richard Spencer, discussing the August 2017 violence. Yesterday, Yiannopoulos was served with a subpoena by the legal team in Sines v. Kessler (IFA’s Charlottesville suit) for all documents related to the litigation; the events of August 11 and 12, 2017; and Spencer himself — including all audio.

“No one should pretend to be shocked by the racism and anti-Semitism heard in this tape. We’ve known for years that Richard Spencer is a violent bigot who played a central role in orchestrating the violence in Charlottesville — that’s why he’s a defendant in our suit. This tape appears only to affirm his vile ideology and penchant for violence. And it should serve as yet another reminder that ‘alt-Right’ is just code for white supremacist neo-Nazis when it comes to Spencer and his supporters.”

Learn more about the lawsuit here.