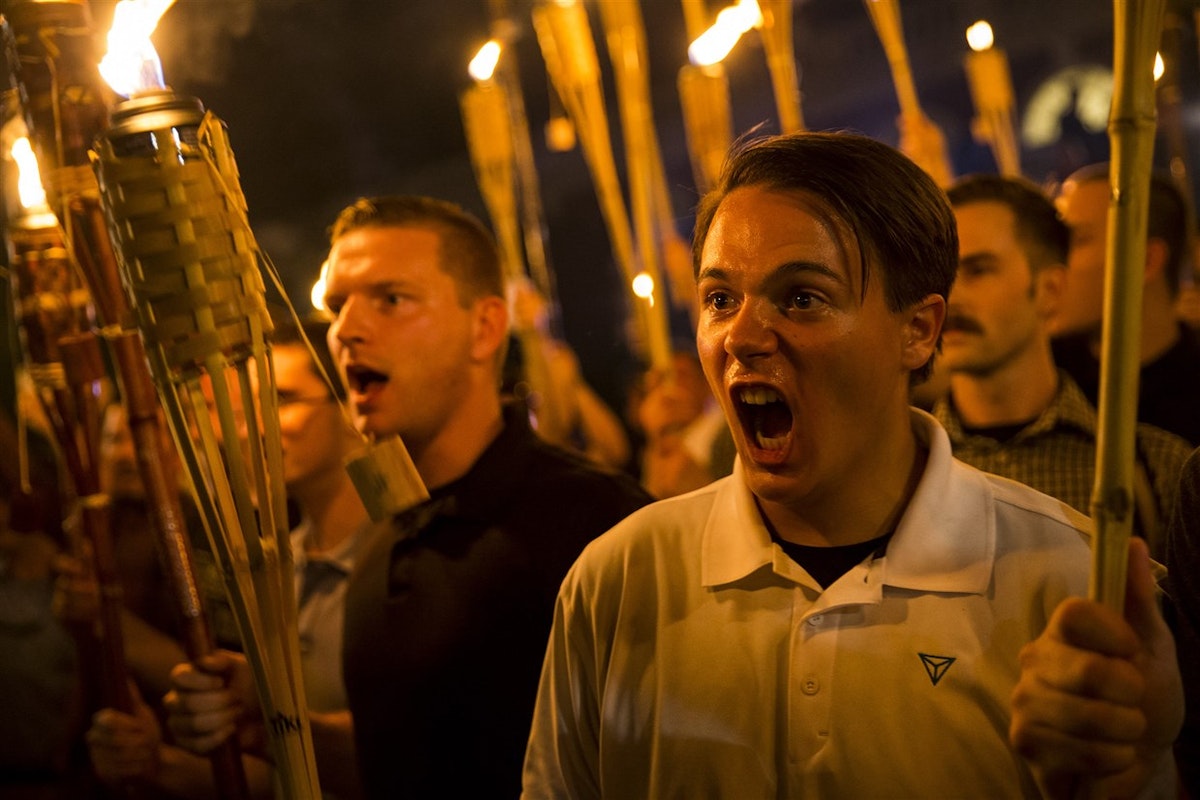 Two years ago Monday, hundreds of neo-Nazis and white supremacists descended on Charlottesville, Virginia, in the so-called “Unite the Right” rally. What they came to do was not peacefully protest the removal of a Confederate statue as advertised, but orchestrate a weekend of racially motivated violence and hate.

The bloodshed and animus did not end there. Instead, the cycle of white nationalist violence has continued to this day, devastating Pittsburgh, Christchurch, Poway and, most recently, El Paso. Law enforcement is finally intensifying its work to track and disrupt these groups, and legislators are considering stronger laws to combat domestic terrorism. But already, citizens themselves possess tools to fight back. And that’s what my organization, Integrity First for America, is doing.

A number of federal and state civil rights statutes allow victims to file suit against those who commit hate crimes. Integrity First for America is working with a coalition of Charlottesville community members injured in the Unite the Right rally to sue the two dozen individuals and organizations responsible. By holding the perpetrators accountable in court, we have the potential to bankrupt and dismantle the groups at the center of this violent movement. Even before going to trial, we’ve already won monetary sanctions motions against some of the defendants, leaving the door open to even harsher penalties.

The Ku Klux Klan Act of 1871 is central to our case. It’s one of the few legal remedies intended to deal with private — rather than government — conduct that violates civil rights.

In the aftermath of the Civil War and the passage of the 13th, 14th and 15th Amendments, the country was grappling with a wave of violent attacks by the KKK and other racist vigilantes against recently freed slaves seeking to exercise their new rights. The Reconstruction-era Congress and President Ulysses S. Grant acted to protect these former slaves from extralegal violence by passing the KKK Act.

Among other provision, it specifically took on conspiracies between people that intend to deprive a person or class of persons of equal protection under the laws — providing a civil remedy to individuals who are the victim of private acts motivated by discrimination and racial bias. Following its passage, the first iteration of the Ku Klux Klan organization was effectively dismantled and did not resurface until decades later.

The full article can be read on NBCNews.com.