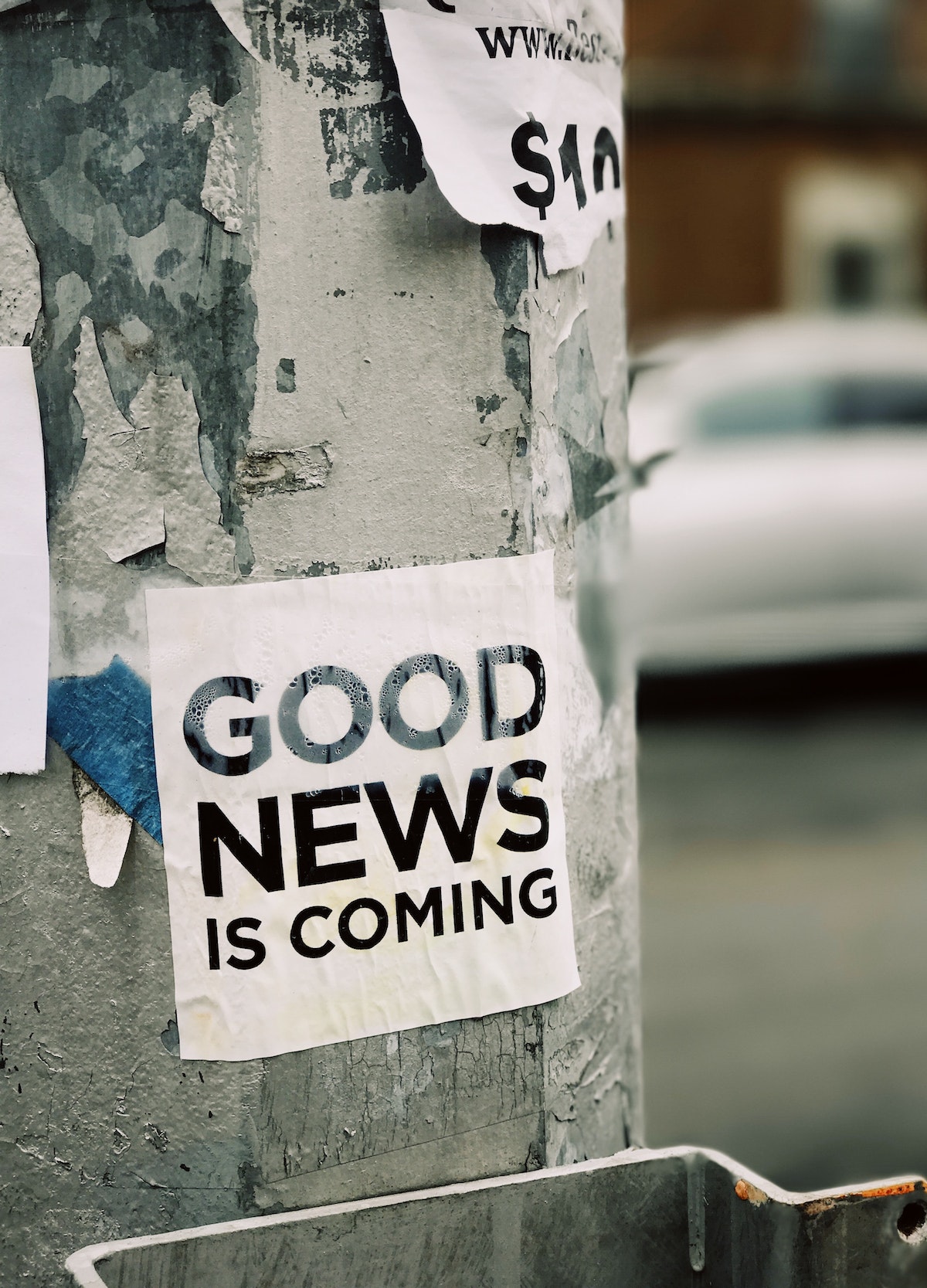 (Oct. 9-13, 2017)—IFA went public last week and filed its first case—the Charlottesville case—against the white supremacists, neo-Nazis, and hate groups that planned, promoted, and carried out the violence in Charlottesville, Virginia in August 2017. Numerous media outlets covered the news. Here's a roundup of the coverage:

We will keep you updated as coverage comes in with weekly roundups. Until then, you can keep up with developments here, on Twitter, Facebook, and by using the hashtag #SueANazi.