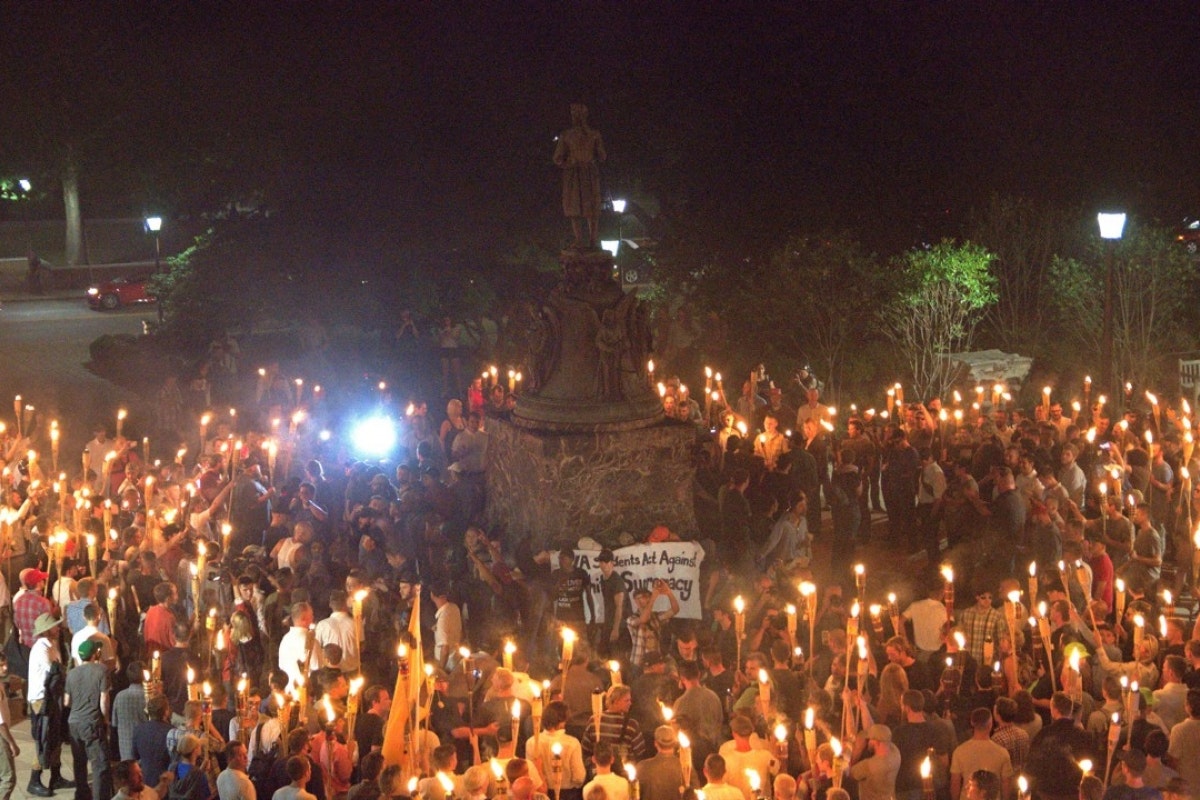 NPR's All Things Considered explored how attacks like El Paso and Charlottesville are used to galvanize other extremists.

ALLAM: That's Amy Spitalnick, executive director of Integrity First for America. It's a nonprofit behind a civil lawsuit against organizers of the Unite the Right rally that turned bloody in Charlottesville, Va., two years ago. Spitalnick says hoods are a thing of the past.

SPITALNICK: These neo-Nazis and white supremacists have absolutely no shame about what they believe and their willingness to commit this violence.

ALLAM: In fact, they spell it out in the screeds they often post on social media before attacks. They name-drop earlier attackers, and in turn use language meant to inspire others to take up arms. Parts of the manifesto linked to the El Paso suspect read like a how-to manual.

Click here to listen to and read the full story.