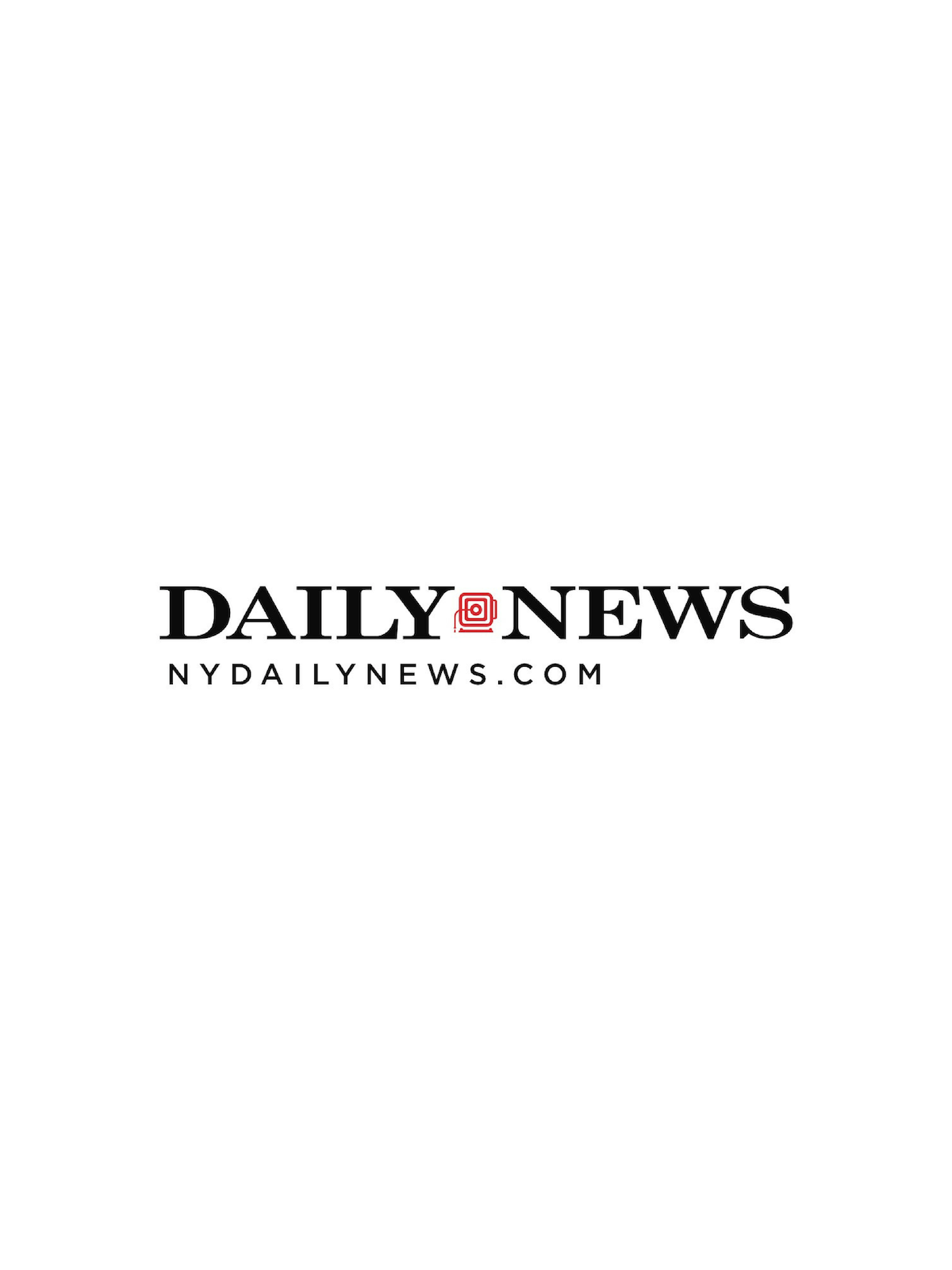 A former top aide in the state attorney general’s office, whose grandparents were Holocaust survivors, has landed a job with a nonprofit group that is suing neo-Nazis in Charlottesville, Va.

Amy Spitalnick, who was the communications director and senior policy adviser for former Attorney General Barbara Underwood, has joined Integrity First for America as its executive director, the Daily News has learned.

Integrity First for America describes itself on its website as being “dedicated to holding those accountable who threaten longstanding principles of our democracy—including our country's commitment to civil rights and equal justice.”

The organization has brought a federal lawsuit against two dozen neo-Nazis behind the 2017 Charlottesville white nationalist rally that turned deadly when a neo-Nazi drove his car into a crowd of protesters, killing one.

The lawsuit, which a federal judge recently ruled could move forward, was brought on behalf of a coalition of Charlottesville residents.

“Somehow, we’re still fighting Nazis in 2019 — something I never thought possible growing up the granddaughter of Holocaust survivors,” Spitalnick said. “White supremacists have become emboldened, attacking anyone who threatens their hateful vision for this country. It’s an honor to join [Integrity First for America] at this critical moment, as we fight for accountability and justice.”

Roberta Kaplan, the lead lawyer in the case against the Charlottesville white nationalists, called Spitalnick “a force of nature who is exactly the right person to lead [Integrity First for America] as we fight to vindicate the simple but necessary principle that conspiracies to commit racialized violence have no place in American cities or on our streets.”

Spitalnick joined the attorney general’s office in 2016 under Eric Schneiderman, who resigned in disgrace and was replaced by Underwood. Before that she served for nearly three years in Mayor de Blasio’s press shop after working as communications director for then-state Sen. Daniel Squadron (D-Brooklyn).