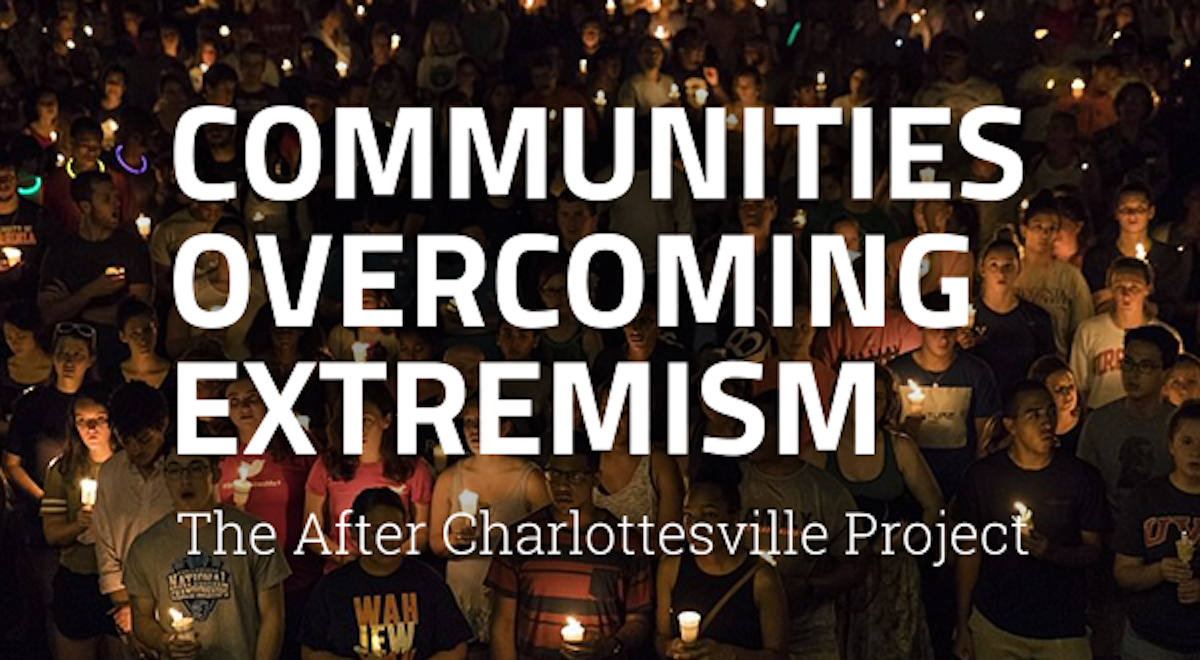 Amy Spitalnick is the Executive Director of Integrity First for America. Along with her colleagues, the noted lawyers Roberta Kaplan and Karen Dunn, she has been spearheading another lawsuit against some of the same militia groups who invaded Charlottesville, but this time it’s for monetary damages on behalf of plaintiffs who were badly injured and it's based on a set of laws that were passed to deal with the Ku Klux Klan’s reign of terror. The interview explores a groundbreaking attempt to use the rule of law to stop extremism in its tracks and to force these violent forces to be held to account for their acts in a public court of law.

Listen to the podcast and read the final Communities Overcoming Extremism report here.