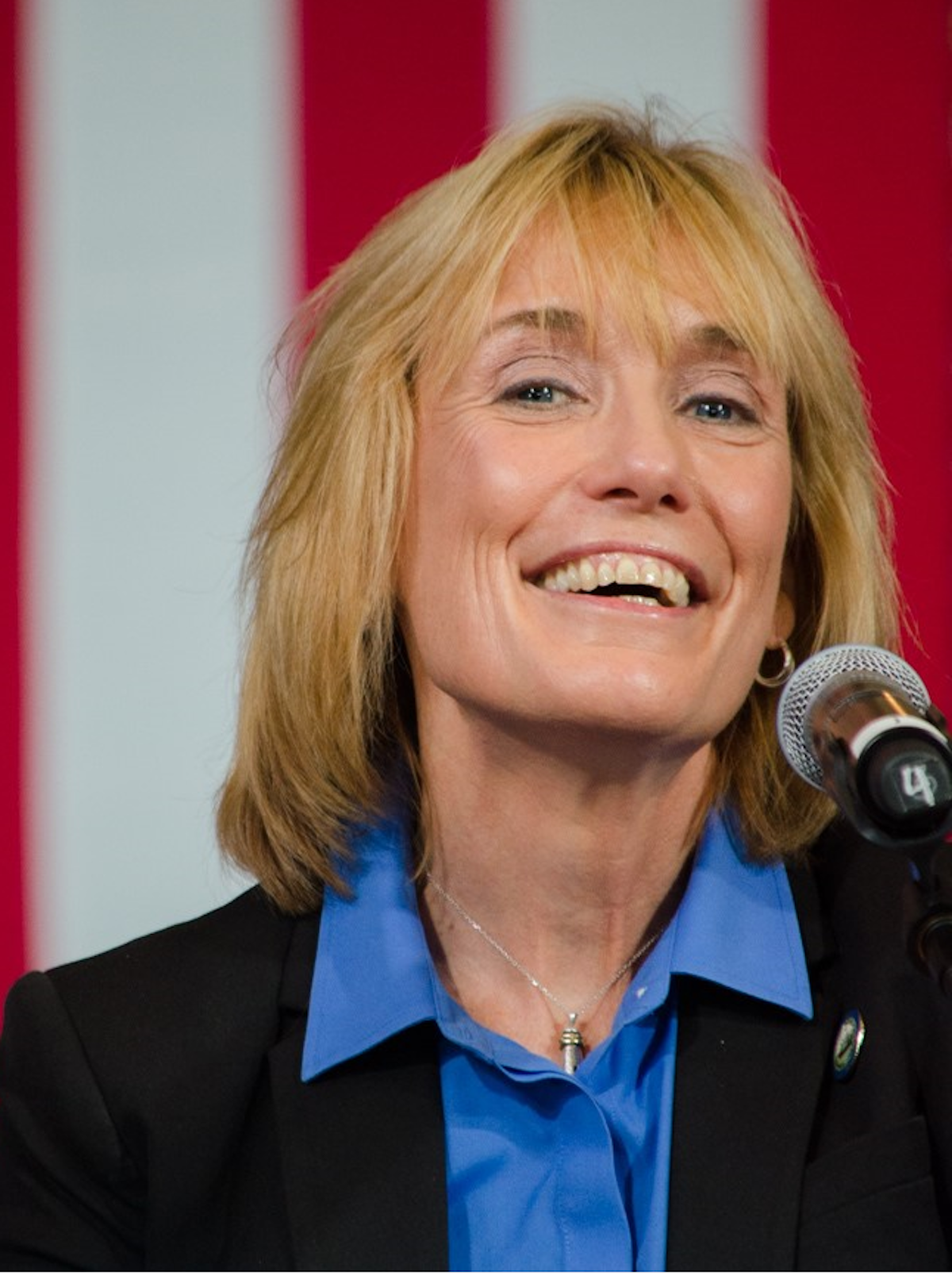 (Oct. 26, 2017)—Senator Maggie Hassan (D-NH) spoke in the Senate on Thursday on the subject of free speech on college and university campuses. Citing our lawsuit, she noted that white supremacist organizers have encouraged their followers to "defend civilization from the Jew and his dark-skinned allies." Those who organized the so-called "Unite the Right" rally even "traded advice on the legality of running down counter-protesters with cars," and professed their readiness to "crack skulls," and "conquer the streets."

She concluded by asking the assembled panel of experts from the University of Chicago, New York Law School, Middlebury College, and the Southern Poverty Law Center, "When does protected speech cross the line into an unprotected incitement to violence? And can't we agree that a university has a responsibility to protect its students from this kind of planned violence?"

Senator Hassan's remarks about the Charlottesville case begin at 1:13:50.