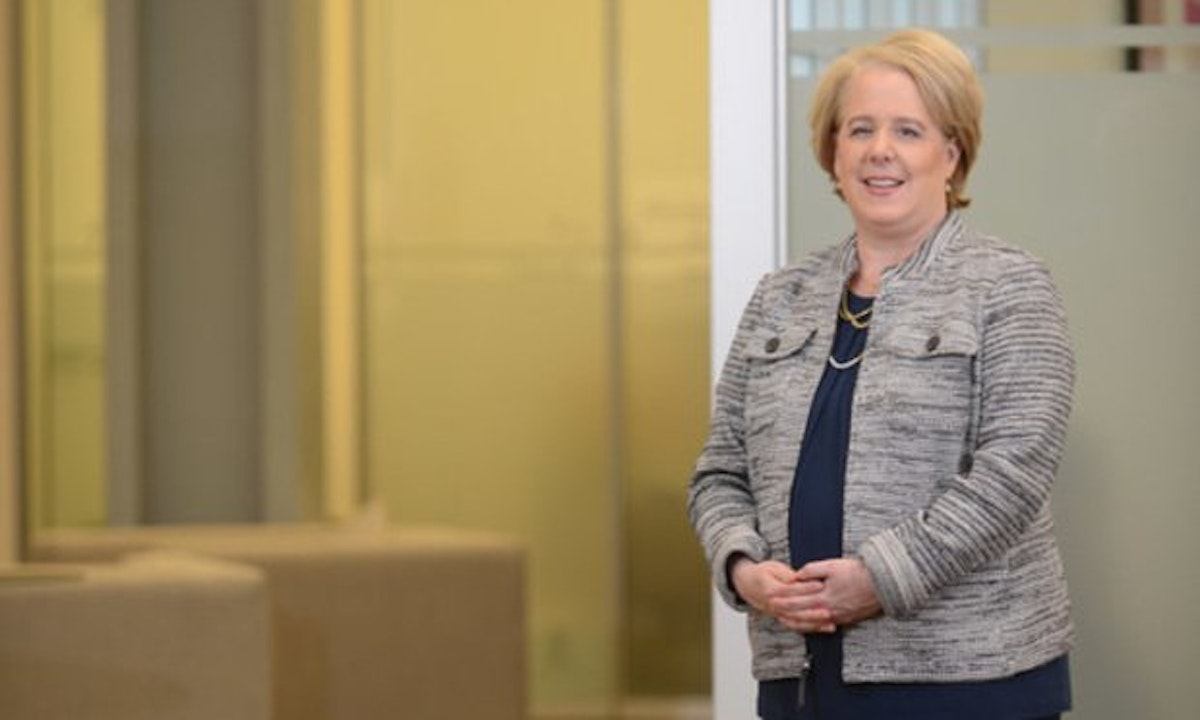 Surrounded by dozens of Jewish American lawyers Thursday at the National Museum of American Jewish History, litigator Roberta Kaplan gave a blunt assessment of the state of Jewish life in the United States.

“The American Jewish experience and the freedoms we enjoy are currently threatened like never before,” Kaplan said. “It’s been a very long time since the security of the American Jewish community was as much at risk as it is today.”

She cited a string of events in recent years—the 2017 white nationalist rally in Charlottesville, Virginia, the shooting at Tree of Life Synagogue in Pittsburgh last year, another shooting at a temple in California during Passover this year, and a shooting at a New Jersey kosher market just earlier this month.

Kaplan, founder of Kaplan Hecker & Fink, is representing the plaintiffs on an ongoing lawsuit against the organizers of the Charlottesville rally, Sines v. Kessler. The nonprofit organization Integrity First for America is funding the plaintiffs’ case.

“Because we are lawyers and not Nazis, we have decided to hold the organizers of the violence accountable not with guns or with tiki torches, but in a court of law,” Kaplan said, before being interrupted by applause.

The museum held its Inaugural Legal Luncheon on Thursday afternoon, just hours before an event to honor U.S. Supreme Court Justice Ruth Bader Ginsburg’s induction into the museum’s Only in America Gallery and Hall of Fame. Numerous members of the Philadelphia legal community, including partners and leaders of several Big Law firms based in the city, were in attendance.

At the start of her keynote, Kaplan paid tribute to Ginsburg’s influence on the law and the legal profession, including her career as a litigator.

“I would not be and could not be where I am today without Justice Ginsburg,” Kaplan said.

She noted that Ginsburg has said she hasn’t personally experienced anti-Semitism, but she surely has experienced gender discrimination. At the start of her career, for instance, Ginsburg wanted to be a litigator at Kaplan’s former firm, Paul, Weiss, Rifkind, Wharton & Garrison, where she had worked as a summer associate. Despite her experience with the firm, she was rejected.

“Justice Ginsburg saw prejudice going on in the world and she employed her formidable intellect, creativity and command of the law to do something about it,” Kaplan said. She called on those present to do the same, as American Jews continue to face hatred and threats to their safety.

“The violence can and will happen again here in the United States,” she said, unless “we wake up, we face reality, and we take action to make it stop.”

“I believe in my Jewish heart and my Jewish bones that the law is one important tool for doing that,” Kaplan said.