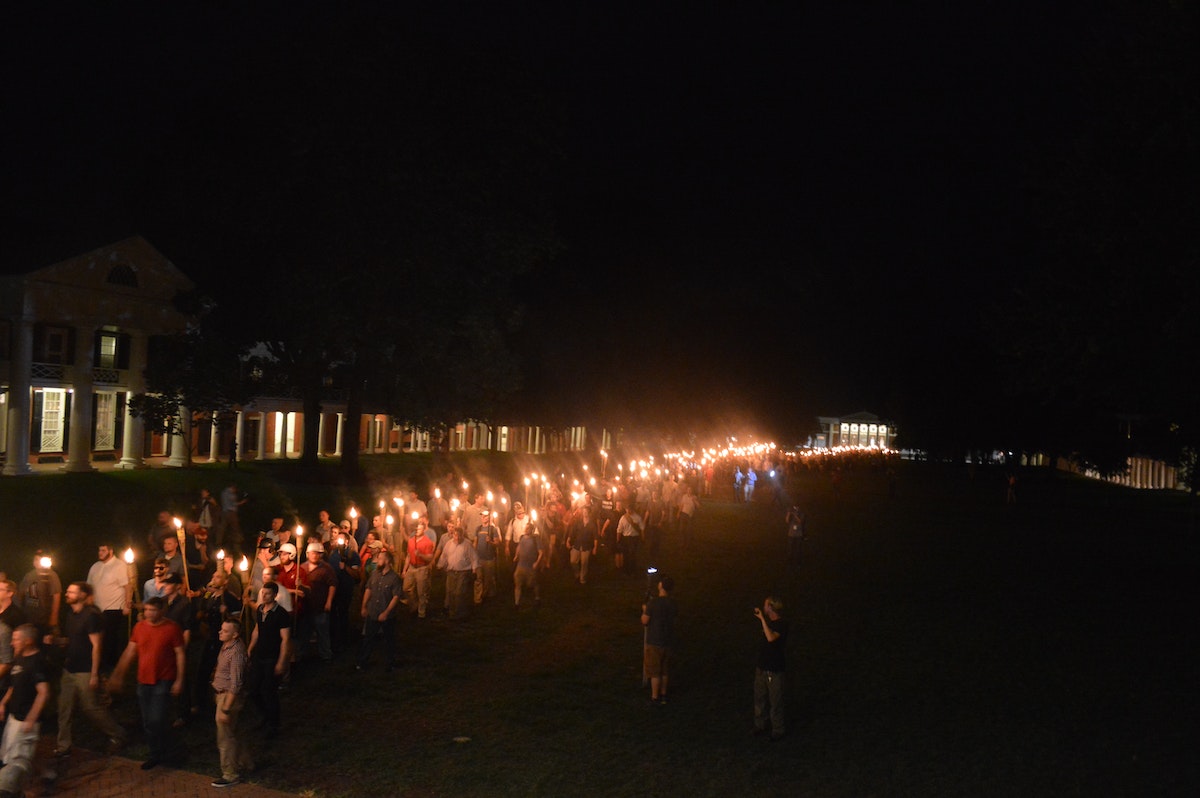 (Oct. 17, 2017)—Jonathan Capehart of the Washington Post interviewed Roberta Kaplan on his podcast, Cape UP, on the subject of the Charlottesville case, and what it takes to sue Nazis. Capehart writes:

“If Nazis or KKK or white supremacists just want to stand peacefully on a street corner and hold up a sign saying they hate Jews or they hate black people … that is protected speech. I have no issue with that. But that’s not what happened here.”

If you know the name Roberta Kaplan, it’s probably because of United States v. Windsor, the 2013 Supreme Court case that hastened marriage equality in this nation. But now Kaplan, along with co-counsel Karen Dunn, is waging a different battle. “We are not suing them because they hate Jews or they hate blacks or they hate foreigners. That’s not the case,” Kaplan told me in the latest episode of “Cape Up.” “It’s not about defamation. It’s about people being hurt.”

The case was brought by Integrity First for America, a nonprofit that hired Kaplan and Dunn to represent 11 plaintiffs from Charlottesville against 26 defendants. The defendants include named people, such as Richard Spencer and Christopher Cantwell, and organizations, such as the Loyal White Knights of the Ku Klux Klan and Nationalist Front.

Using Reconstruction-era laws, the IFA suit seeks punitive damages to hold the bigots accountable for the terror they unleashed on Charlottesville on Aug. 11 and Aug. 12 — terror that led to the death of Heather Heyer. Kaplan believes the case’s chances are good because of all the evidence of premeditated harm they have even before they go through the discovery process.

The entire story can be found on the Washington Post website, and the interview can be heard wherever you get your podcasts.