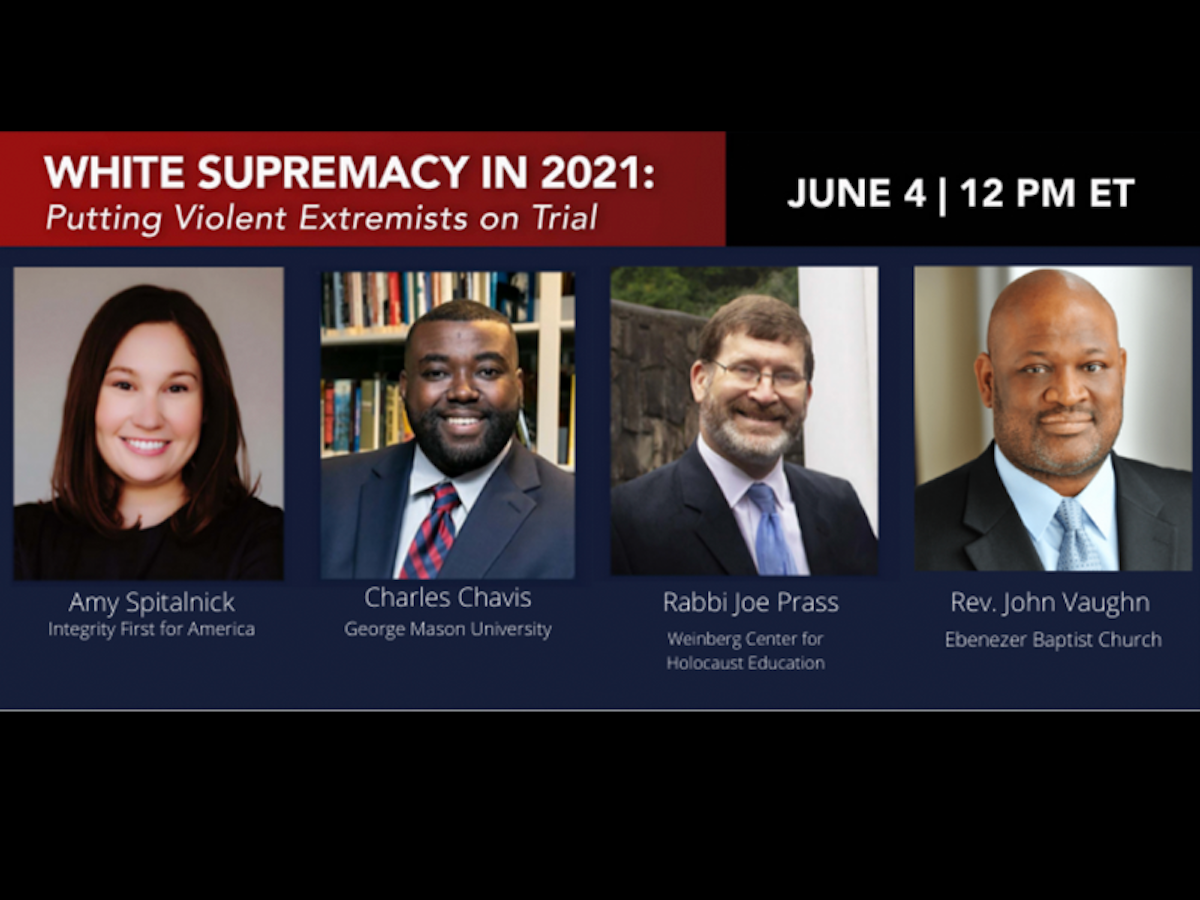 On June 4, 2021, IFA hosted an event with allies in Atlanta on the history of racial violence in America and how our Charlottesville lawsuit could serve as a model for holding accountable the forces of violent hate and white supremacy.

Professor Phyllis Leffler of the University of Virginia moderated the discussion, which was cosponsored by: The Breman Museum, the National Center for Civil and Human Rights, Ebenezer Baptist Church, the Southern Jewish Historical Society, Atlanta Jews of Color Council, and the JCRC of Atlanta.