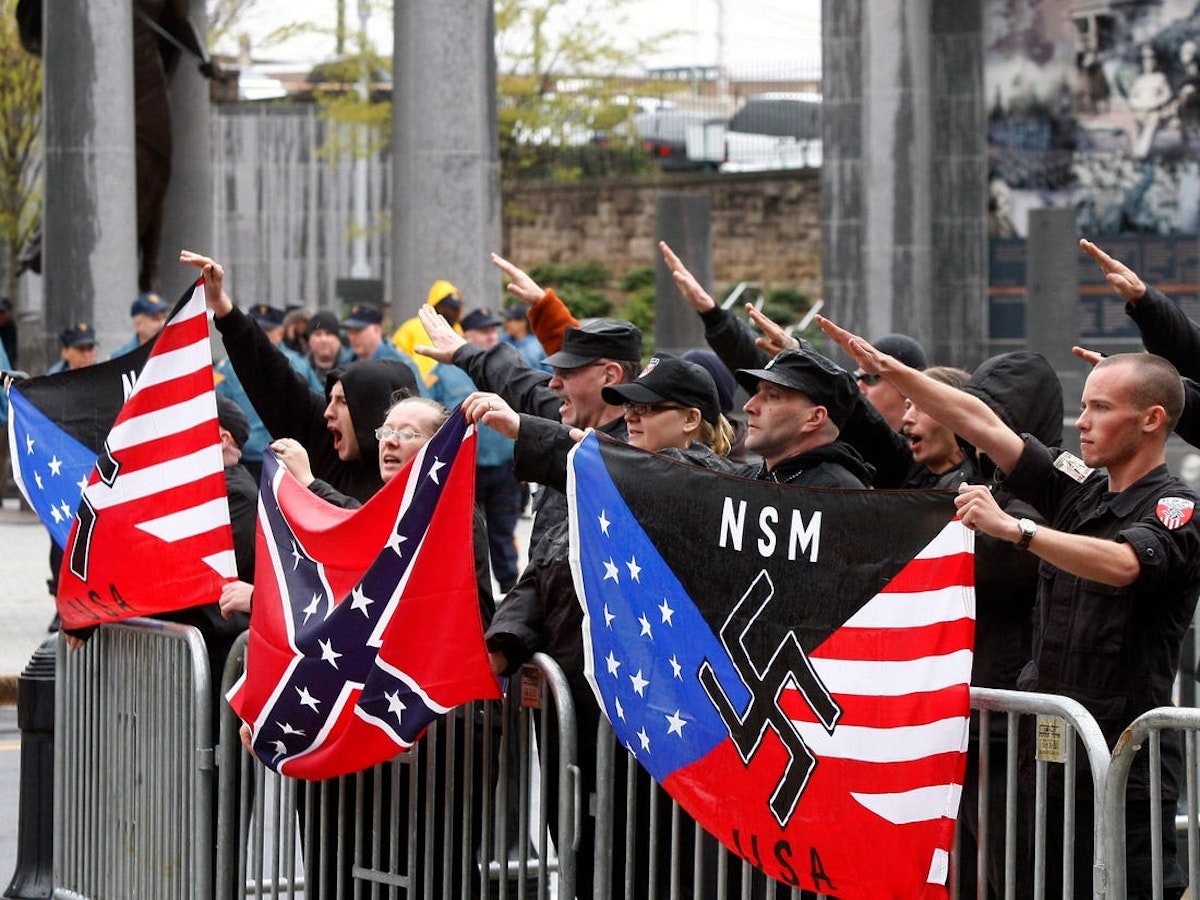 Court Previously Granted Plaintiffs’ Motion to Compel Discovery from Schoep in Sines v. Kessler — IFA’s Landmark Lawsuit Against the Individuals and Groups Responsible for the Unite the Right Violence

NSM, Colucci, and Schoep All Face Potential Sanctions and Contempt of Court for Failure to Fully Comply with these Orders; Other Defendants Have Already Faced Tens of Thousands of Dollars in Sanctions and Even Jail Time

Today, the court ordered NSM Commander Burt Colucci to identify and turn over all relevant social media accounts and electronic devices by next week; the third-party vendor will provide plaintiffs with all relevant evidence from NSM’s social media accounts and devices by July 10th. The court warned that Colucci’s failure to fully comply may result in sanctions and/or contempt of court.

The plaintiffs first served NSM with discovery requests in January 2018; well over two years later, NSM had not produced a single document to the plaintiffs, even though the plaintiffs identified numerous documents in the organization’s possession that it has refused to turn over.

Even more egregiously, NSM has tried to avoid the lawsuit through underhanded tactics. First, its former Commander (and fellow defendant in this lawsuit) Jeff Schoep attempted to transfer ownership of NSM to activist James Stern in order to avoid any liability he might face. Then, NSM’s new Commander Burt Colucci reincorporated NSM in another state and falsely claimed that the new organization was not subject to discovery in the lawsuit.

NSM and its former Commander Schoep were key organizers of the Unite the Right violence in Charlottesville over August 11 and 12, 2017. The lawsuit backed by IFA details how the defendants meticulously planned the violence for months in advance (including via social media and other online channels). The plaintiffs are a coalition of Charlottesville community members injured in the violence. They have repeatedly sought to hold the defendants accountable for their actions and discovery obligations. Trial is scheduled for October 2020.

“No matter how these neo-Nazi defendants try to scam our plaintiffs or the court, they cannot avoid accountability for the racist violence they brought to Charlottesville,” said IFA Executive Director Amy Spitalnick. “Today’s order marks another step toward the truth and justice our plaintiffs deserve.”

“The Court has been consistent throughout this litigation that there will be accountability for Defendants who flout their discovery obligations. NSM, who has persistently refused to comply, is no different,” said Jessica Phillips, a lead attorney for the plaintiffs in the Charlottesville suit and a partner at Boies Schiller Flexner LLP.