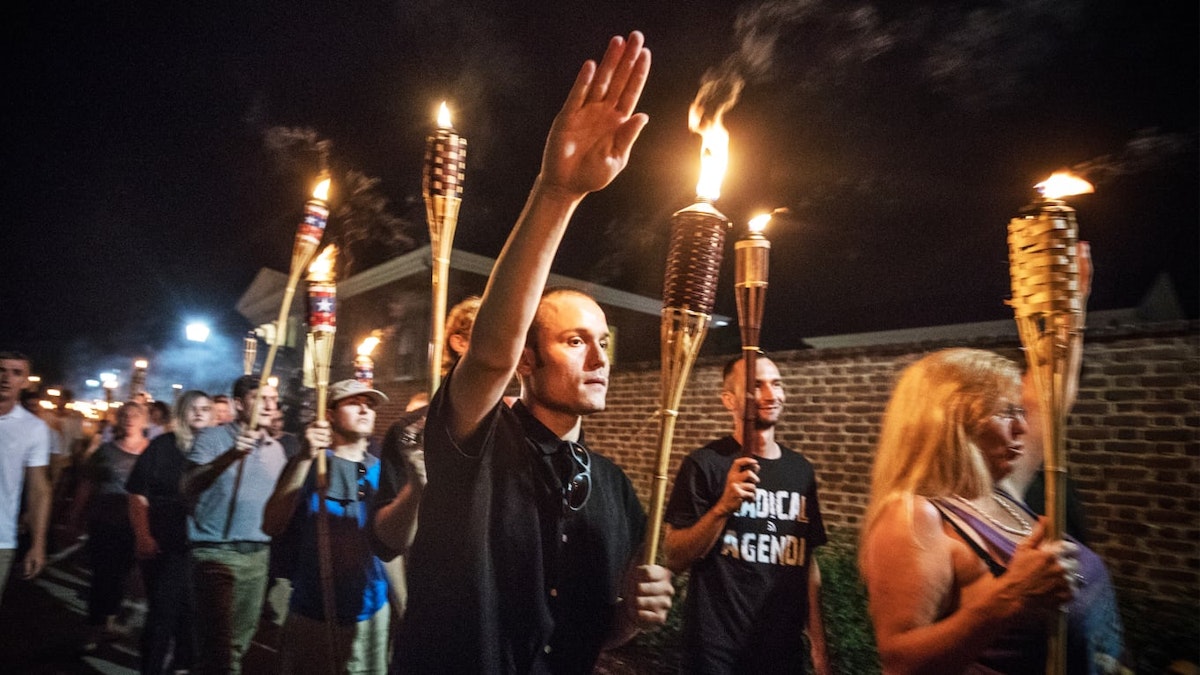 These are incredibly frightening and uncertain times — and, unsurprisingly, white supremacists are trying to take advantage of this moment to spread their hate and terror.

The coronavirus pandemic has only exacerbated the crisis of extremism in America. In just the last week:

-- A white supremacist tried to bomb a hospital that was treating coronavirus patients. This terrorist, who died during a confrontation with the FBI,  was a member of National Socialist Movement – a neo-Nazi hate group that’s a defendant in our Charlottesville suit for its role orchestrating that violence.

-- White supremacists planned to turn the virus into a bioweapon. Law enforcement confirmed that white supremacists discussed plans online to weaponize coronavirus by spreading it through bodily fluids and personal interactions. Their plan was to target “non-white” people like Jews and law enforcement.

-- Anti-Asian racism and xenophobia are on the rise. There have been over 650 reports of anti-Asian racist acts in the last week alone, per NBC News. Asian Americans have been coughed at or spit on, told to leave stores, denied rides from rideshare services, and even violently attacked.

As they so often do in times of crisis, these extremists are also capitalizing on this moment to spread their conspiracy theories and disinformation:

-- Anti-Semitic conspiracy theories argue Jews are responsible for the virus. Among other far-right theories, researchers have seen a rise in “Replacement Theory” (the vile idea that Jews are conspiring to replace the white race) and “Accelerationism” (which seeks to speed the collapse of society through attacks on our infrastructure, like hospitals).

-- Disinformation is also on the rise. White supremacists are exploiting the crisis to peddle disinformation online. One white nationalist — who has advocated for an “all-white monarchy” in New England — even rebranded himself as a coronavirus expert with a new podcast that’s somehow made it onto Apple’s top 20 “Health & Fitness” podcasts.

It’s very clear: white supremacy is a dire threat to our national security — especially during a pandemic.

As is so often the case, we’ve seen alarming connections between our Charlottesville defendants and this latest round of extremism.

We’re proud to be taking on the leaders and hate groups at the center of this violent movement in court — and we are not backing down.

Together, we can stand strong against extremism and hate.