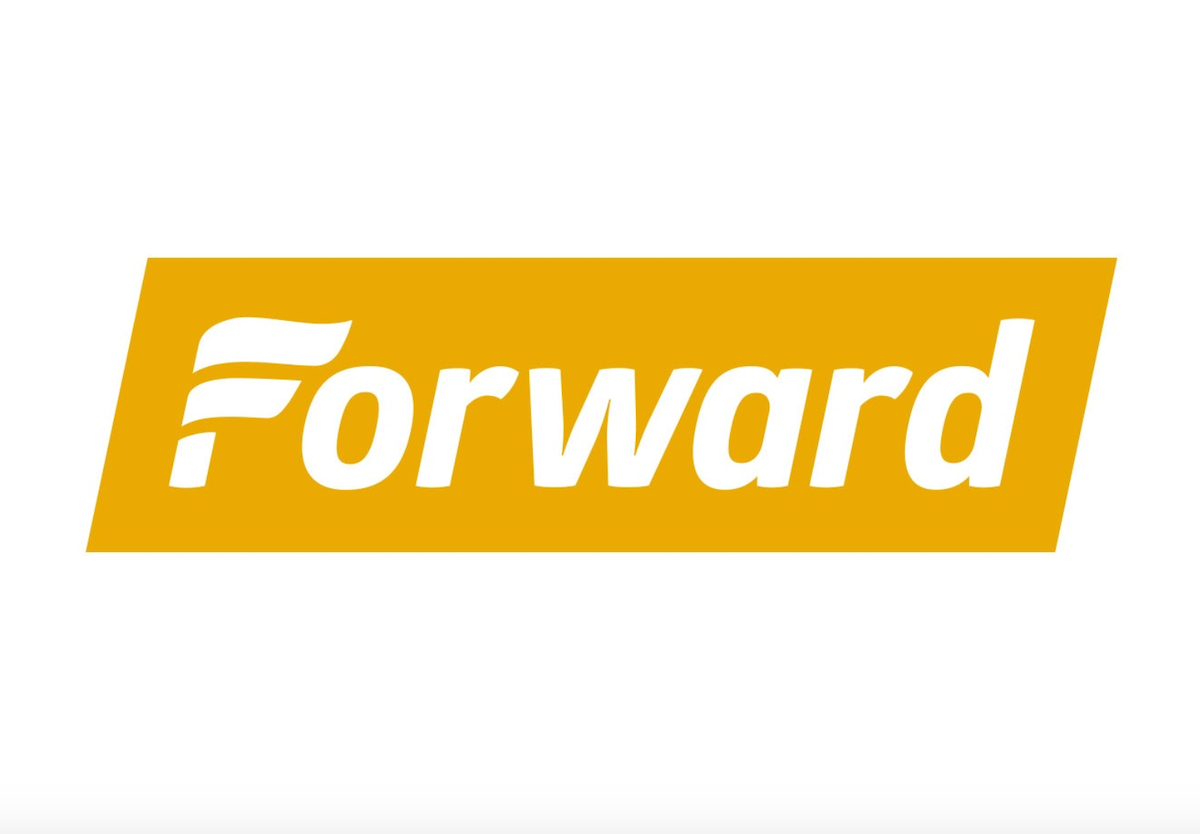 By Molly Boigon, The Forward

White nationalist Richard Spencer comes from money, but he’s having financial trouble because of a lawsuit filed against him for his role as a leader of the 2017 “Unite the Right” rally in Charlottesville.

“I’m in a very difficult situation in terms of getting funds,” as a result of being booted off a number of different social platforms, Spencer said in a virtual hearing Thursday morning. He called the suit “financially crippling.”

The hearing, related to his lawyer’s request to drop his case due in part to unpaid legal fees, is just one indicator of the impact of the Charlottesville suit, which will come to trial in the fall.

The suit takes on the leaders of white nationalist groups that led a rally in Charlottesville that was specifically designed to turn violent, the plaintiffs contend. One protester died, others were hit by a car and armed neo-Nazis menaced a synagogue that day.

Spencer’s comments, said Amy Spitalnick, Executive Director of Integrity First for America, which is behind the suit, “is part of a much larger pattern we’re starting to see related to the severe financial and legal consequences” for white nationalists behind Charlottesville.”

“By bankrupting and dismantling the groups and leaders at the center of this violent movement,” she added in an email, “IFA’s case will have impacts that extend well beyond Charlottesville.”

But while Spencer said the suit has been “extremely expensive” and a “huge burden,” he and members of his family are absentee landlords of more than 5,000 acres of farmland in Louisiana that are worth millions of dollars.

That farmland also garners millions in farm subsidies from the United States government.

Spencer is an early leader of the so-called “alt-right,” a term he claims he coined in 2008 to keep the distinction between white nationalism and mainstream conservatism. He has spoken favorably for the enslavement of Hatians by white people and for ethnic cleansing in the United States.

Three neo-Nazi defendants in the suit had to pay $41,300 last month for violating court-ordered discovery obligations.

One of the defendants already served jail time and paid an additional $5,800 for contempt of court in January.

Another defendant was sanctioned in April 2019 and had to pay lawyer’s fees.

And another, Michael Hill of the white supremacist organization League of the South, tried to move to a new building in Alabama, but “because of pending lawsuits, we are not going to be moving forward officially with fundraising at this time,” he wrote in June 2019.

Defendants like those from the National Socialist Movement, IdentityEvropa and Daily Stormer have claimed financial consequences from the lawsuit, as well as steep losses from being booted off payment processing websites.