Testimony concluded this week in our Charlottesville trial. We’ve made our case -- and it’s now in the jury’s hands.

As the jury deliberates and we await a verdict, it’s clearer than ever why this case is so important.

Our country is in the midst of a crisis of escalating political violence and hate, where there’s been far too little accountability and far too little justice.

With our case we’re sending a clear, resounding message that there are consequences for violent hate.

As The New York Times wrote this week, even before a verdict, our lawsuit “has achieved a goal of deterring extremism.” We’ve already had major financial and operational impacts on white supremacist leaders and hate groups.

The final verdict has the potential to truly bankrupt and dismantle the groups and leadership at the core of the white supremacist movement. Our case can become a model for holding extremists accountable -- and helping stem the tide of violence.

Here’s what happened in the courtroom this week: 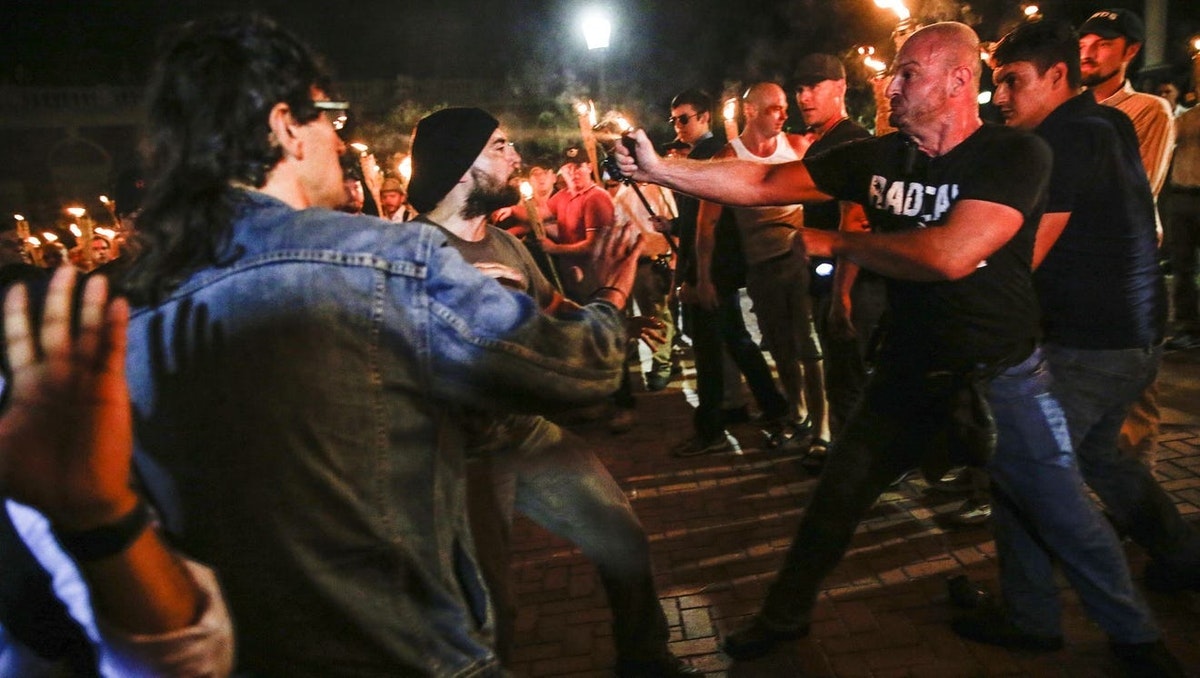 The last defendant that plaintiffs called this week was violent neo-Nazi podcast host Christopher Cantwell, who is representing himself. Cantwell has repeatedly sworn at opposing counsel, dropped the N-word in open court, and played videos of the assaults he committed during Unite the Right.

Our plaintiffs rested their case with video from the deposition of white supremacist Benjamin Daley, who marched alongside the defendants in Charlottesville. He’s been convicted of charges related to brutal, unprovoked assaults that weekend. This exchange was particularly notable:

Q: “You did conspire with other people to commit violence at the Unite the Right rally?”
A: “Yes.”

Over four weeks of trial, our plaintiffs offered overwhelming evidence that the defendants conspired to commit racially-motivated violence at Unite the Right. It was never intended to be a peaceful protest -- from the very beginning it was envisioned as a battle.

During their two and a half hour closing arguments on Thursday, lead attorneys Roberta Kaplan and Karen Dunn presented that evidence once more in detail, providing charts that showed the coordination between defendants, the violence they committed, and the catastrophic impact it has had on the lives of our plaintiffs.

They reiterated that, unlike in a criminal case, the burden of proof in this case is not ‘beyond a reasonable doubt’ but, rather, a ‘preponderance of the evidence.’ The plaintiffs only have to show that it’s more likely than not that defendants entered into a conspiracy (full jury instructions can be found here).

They reminded the jury that the court has already established as fact -- through evidentiary sanctions -- that two key defendants entered into an unlawful conspiracy, motivated by racial animus, and that the violence that occurred was reasonably foreseeable to them. One by one, they showed how each of the other defendants were part of that conspiracy and caused -- or in some cases committed -- the violence.

And in the end, as we’ve seen, defendants celebrated and ratified the violence -- because it was what they’d wanted all along. They’ve denied it during this trial, of course. But the evidence is clear.

It went on and on -- mountains of damning evidence against every one of the defendants. (If you’re looking for more than we can provide in this brief recap, check out our previous weeks’ summaries here).

At the end of the closing, Kaplan reminded the jury of the stories of our nine brave plaintiffs, and urged them to award specific compensatory damages for their ongoing injuries. Some still suffer debilitating physical injuries. All are grappling with the ongoing psychological and emotional impacts.

She closed by explaining that the jury is free to also award punitive damages, and that the amount is theirs to determine. She told them to ask themselves one question: “What would it take to make sure that defendants and their co-conspirators never, ever do anything like this ever again?”

Our trial continues to garner extensive national and local media coverage. As always, you can find additional media highlights in IFA’s Newsroom.